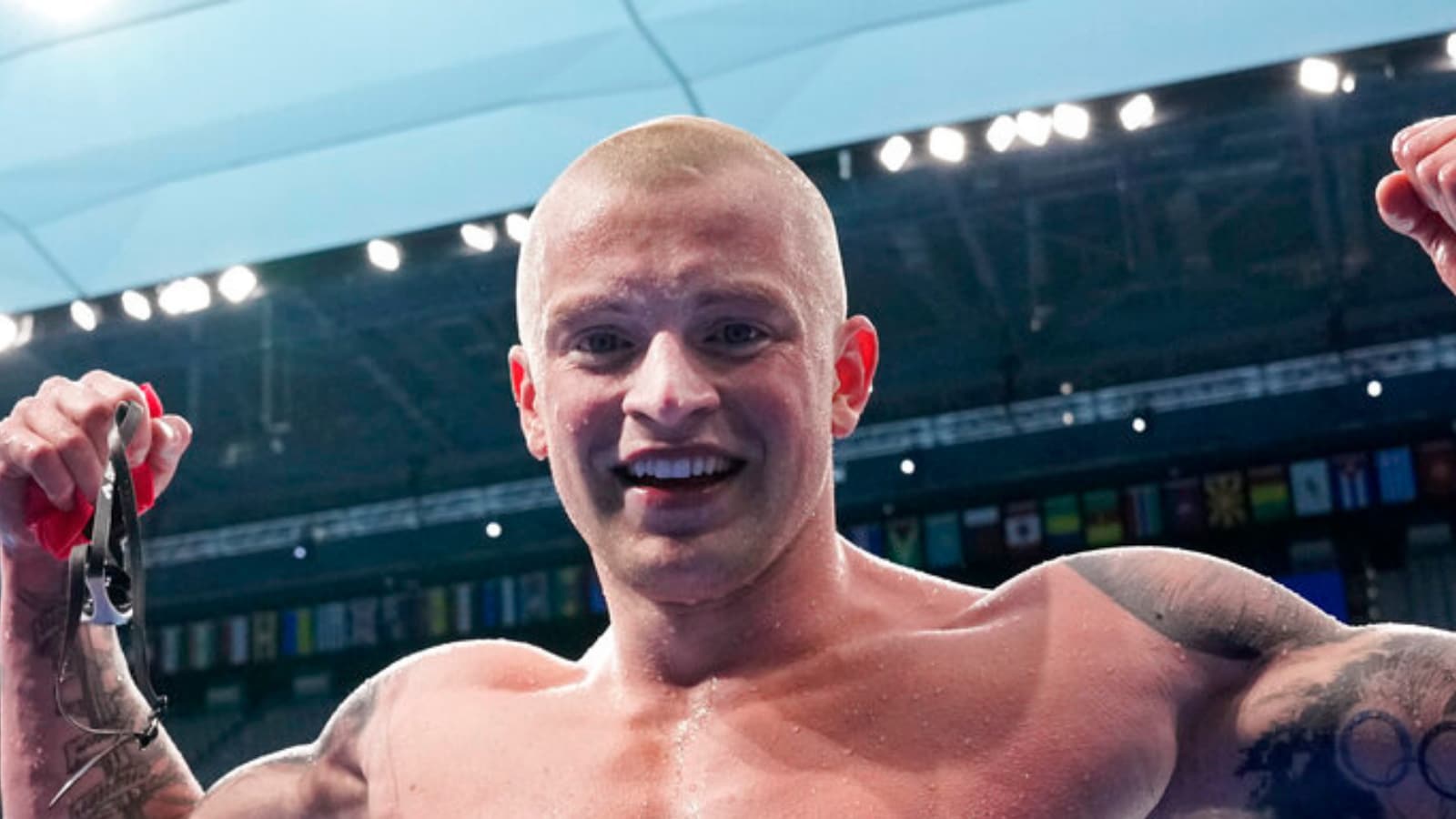 British Olympic swimming star Adam Peaty said he had been under a “huge amount of pressure” as he explained his decision to join other top athletes in taking a mental health break.

Peaty defended his men’s 100m breaststroke crown in Tokyo and also won gold in the 4x100m mixed medley relay and silver in the men’s 4x100m medley.

The 26-year-old referred to the struggles of US gymnast Simone Biles and England cricketer Ben Stokes as he expanded on his move to take time away from the pool.

Four-time Olympic champion Simone Biles, 24, has pulled out of multiple gymnastics competitions in Tokyo over a mental block, and Stokes is taking an indefinite break from all cricket.

“It isn’t a normal job,” Peaty tweeted Monday, suggesting he had received negative comments over his decision. “There is a huge amount of pressure. Money does not buy happiness.

“I’m taking a break because I’ve been going extremely hard for as long as I can remember. I’ve averaged 2 weeks off a year for the last 7 years. Unfortunately there are people out there who think they know you more than you know yourself.”

Peaty will likely miss the upcoming International Swimming League (ISL) as he focuses on a gruelling schedule next year that includes the world and European swimming championships as well as the Commonwealth Games.

“It is going to be a war of attrition over the next three years,” Peaty told Britain’s Daily Telegraph. “We’ve got three major championships next season, and you’ll see people who are falling off, who go all the way through ISL and world cups, by the time they get to Paris (2024 Olympics).