Olympic-bound boxer Simranjit Kaur has been dropped from the Indian squad for the Asian Boxing Championships to be held from May 21 as she is still recovering from Covid-19.

National champion and Olympic-bound boxer Simranjit Kaur has been dropped from the Indian squad for the Asian Boxing Championships to be held in Dubai from May 21 as she is still recovering from Covid-19. The 25-year-old national champion in the 60 kg had tested positive for Covid-19 last week. “Since she is still in quarantine here at the Indira Gandhi Indoor Sports Complex, it wouldn’t be possible for her to compete in the continental competition. We will check if the second boxer in her category (60kg) is fit for competition,” an official of the Boxing Federation of India (BFI) told IANS.

The BFI had conducted national selection trials in women’s category last month here at the IG Stadium. But due to the recent surge in Covid-19 cases, the Sports Authority of India (SAI) had closed all the national camps in New Delhi.

“We would send a proposal to SAI to allow the BFI to conduct a national camp for the elite women boxers in Patiala from next week,” said the BFI official.

Simranjit is among four Indian women boxers to have qualified for the Tokyo Olympics.

Six-time world champion MC Marykom (51kg), Lovlina Borgohain (69 kg) and Pooja Rani (75kg) are the other three to have got quota for the Tokyo Olympics starting July 23.

The 10-day long Asian competition was supposed to be held here at the IG Stadium but was recently shifted to Dubai as New Delhi is facing a lockdown. 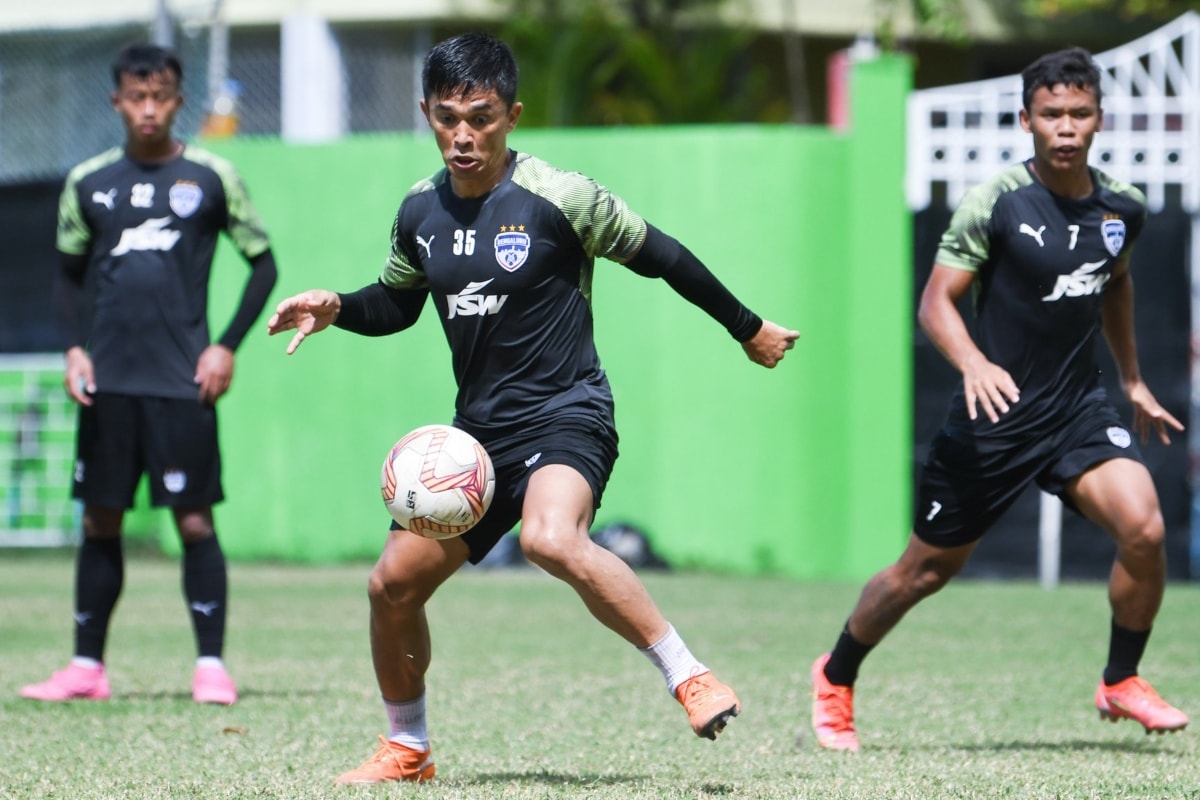 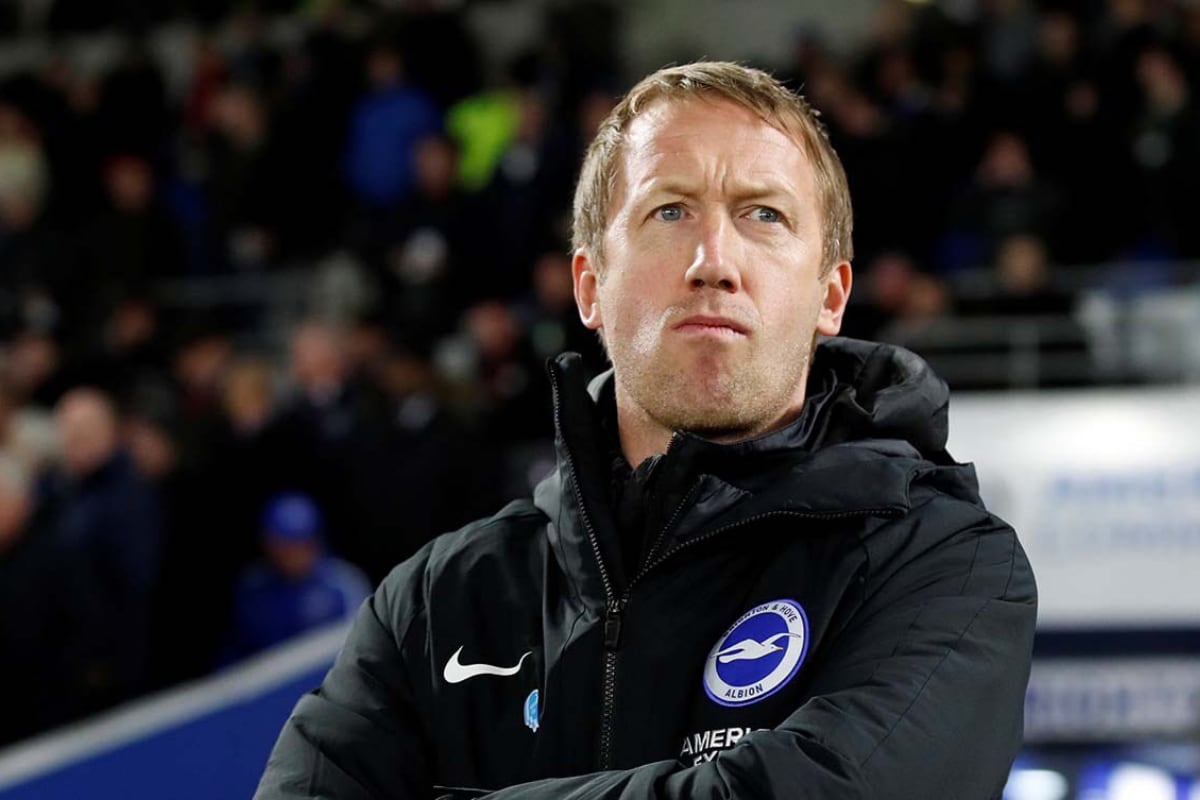 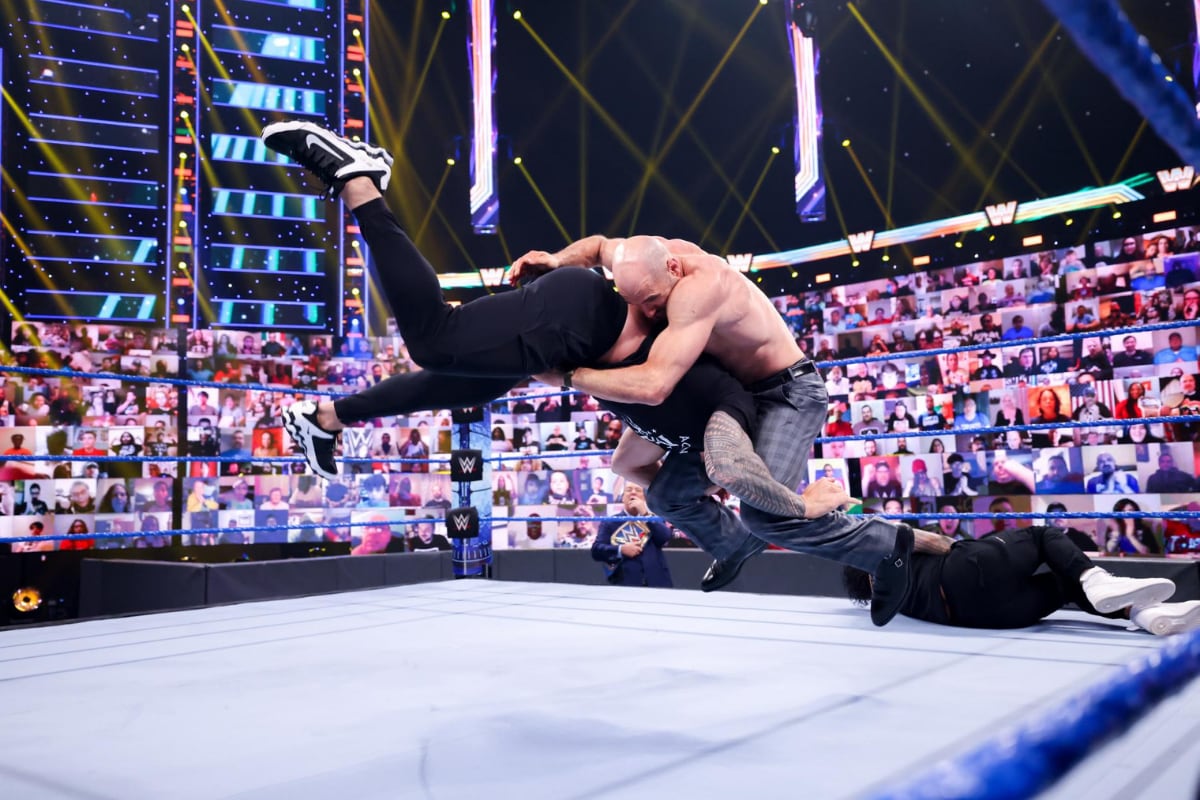 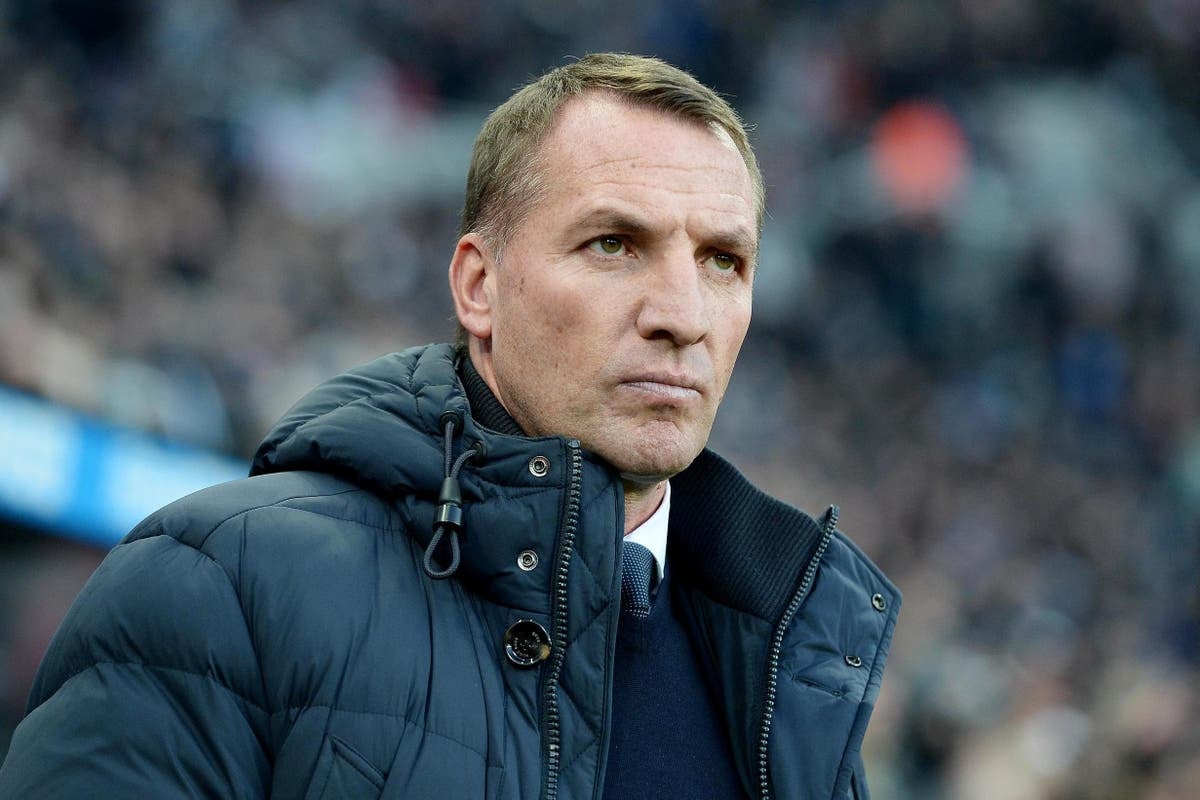 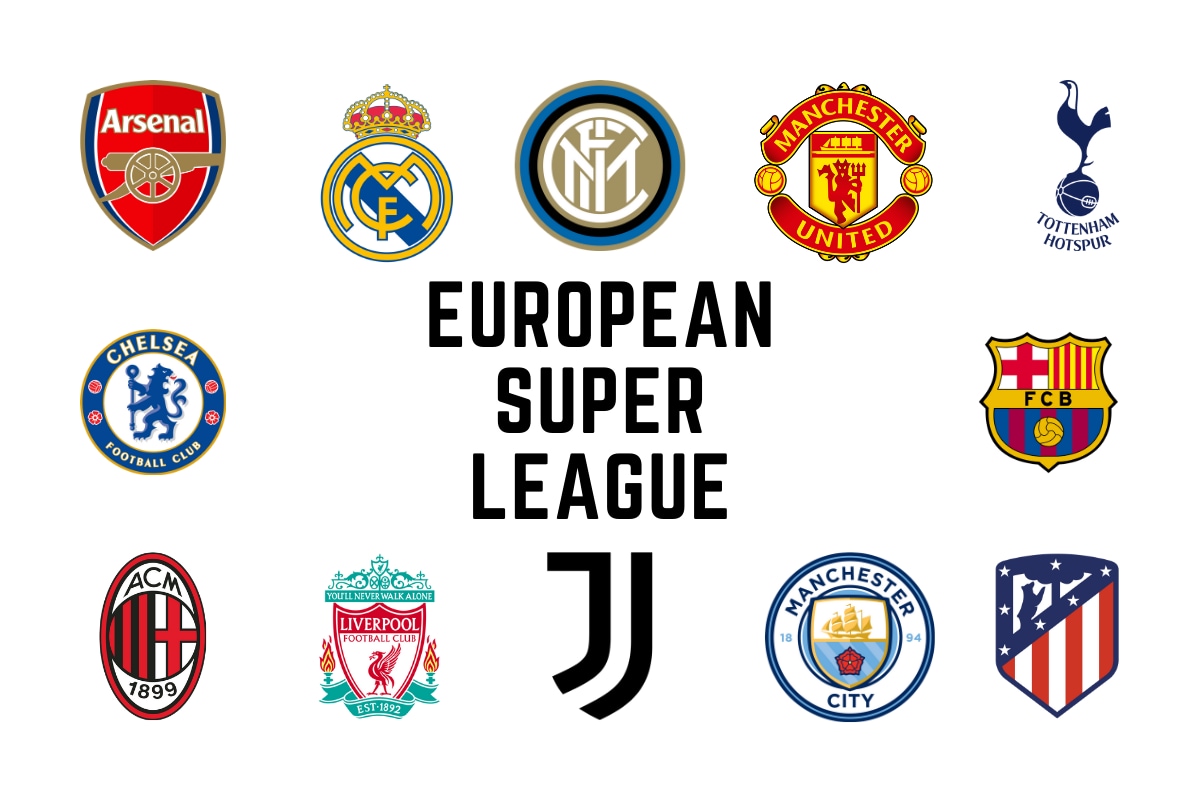