Even the best footballers in the world need a peaceful time and that is certainly the case with four-time Ballon d’Or winner Cristiano Ronaldo. The Juventus striker is taking a well-deserved holiday in Santorini, Greece, with his girlfriend Georgina Rodriguez, after winning the Golden Boot of Serie A, as well as the Euros.

And what better place is there in Europe to relax than Santorini? The volcanic island is located between Los and Anafi islands and offers dramatic views and stunning sunsets to its tourists. The 36-year-old striker will try to take it all in with his family for a few more weeks before he returns to Turin for more footballing action.

There have been reports that the Bianconeri would be willing to listen to offers for the Portuguese star, as they try to trim down an astonishing wage bill.

Juventus are looking to freshen up the current squad as they failed to land the Serie A title last campaign. Although a few clubs have registered interest in Ronaldo, it’s still highly probable that Ronaldo ends up staying at the Allianz Stadium.

After sacking club icon Andrea Pirlo and appointing the Italian tactician in Massimiliano Allegri as the new manager, the Juventus board would be hoping for better results in the league, while at least reaching the final stages of the Champions League. Where they have failed to advance further than Round of 16 in the past two campaigns.

For the time being, the world football icon can enjoy relaxing moments with his family. But when the time comes, he will be called up to produce the goods, as has been the case all his career. 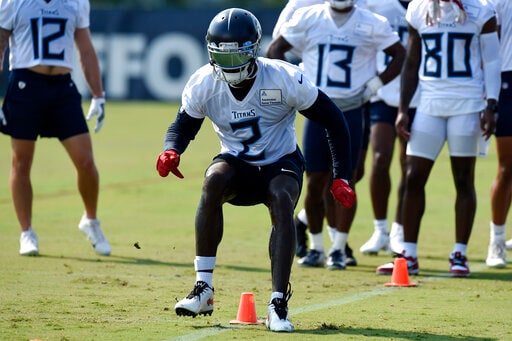 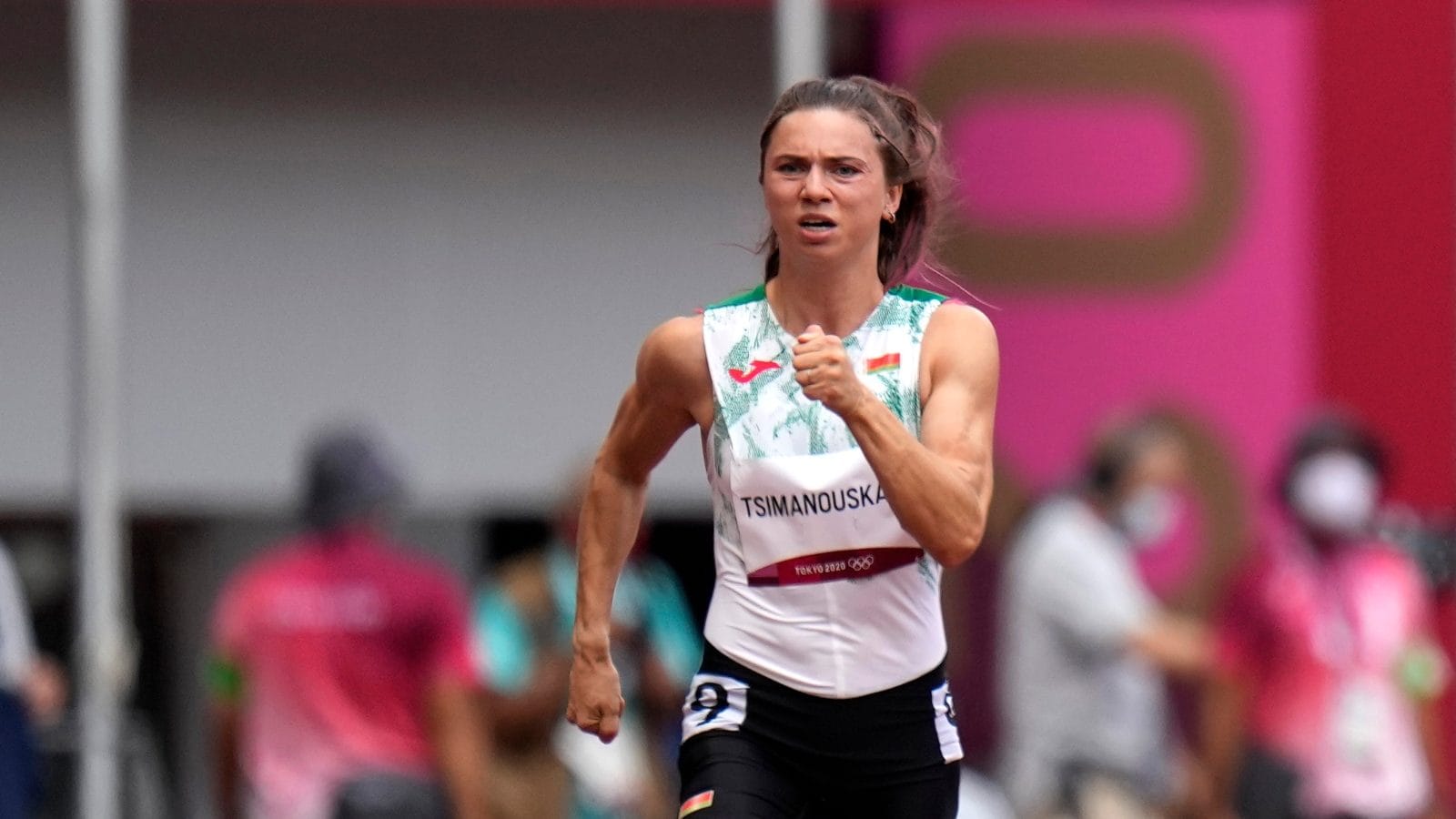