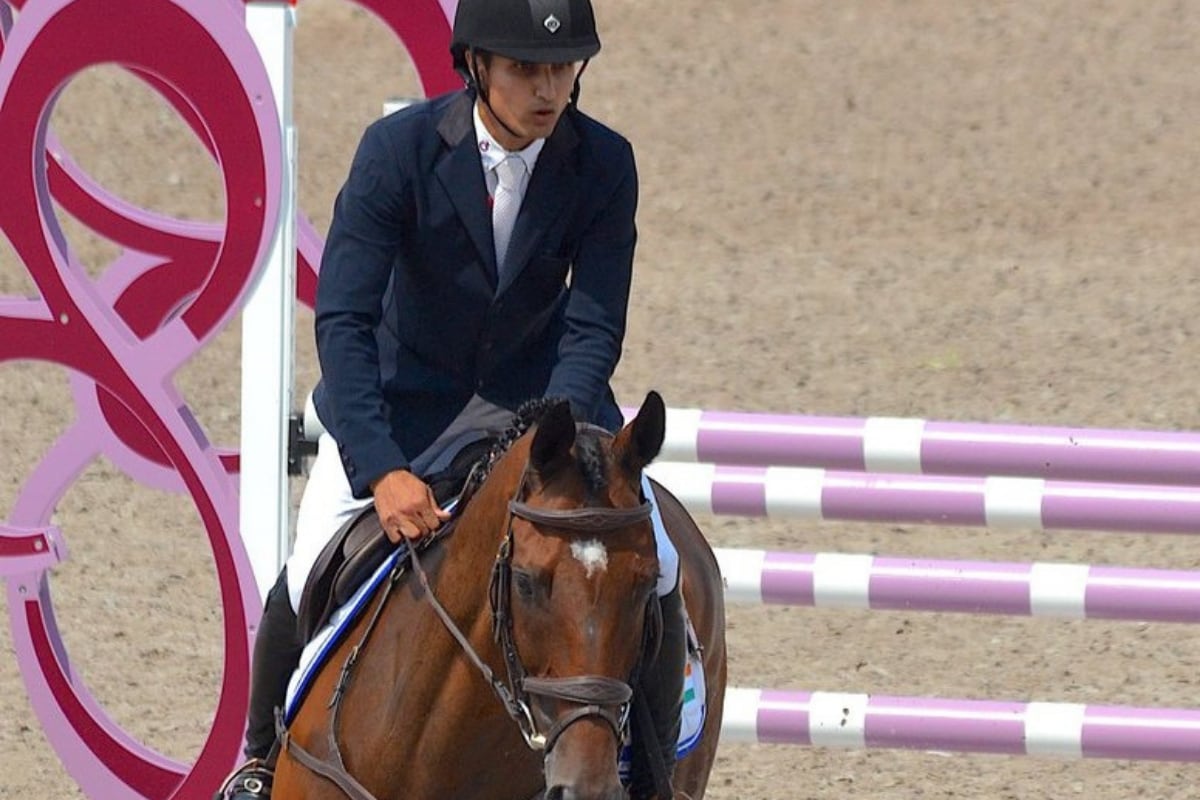 The first Indian equestrian to qualify for the Olympics in two decades, 29-year-old Fouaad Mirza is racing through to create history. His Asian Games feat in 2018 where he won two silver medals at both individual and team events is itself tagged as nothing short of a miracle. Fouaad is now practising in Germany and spends most of his waking hours riding the horse, feeding them, taking care of them and bonding with them.

Back at his home in Bengaluru, a farm spread over one and a half acres – several horses, stables, trophies, medals and pictures will tell you his story. Fouaad’s entry into the sport wasn’t accidental. For eight generations, his family has been connected to horse riding.

Dr. Mirza too rides the horse, is a polo player and an equestrian veterinarian with his own clinic at the farm. One of the rooms at their farmhouse is filled with pictures and medals of his two sons — Aly Askar and Fouaad Mirza — making it seem like there is a different competition going on parallelly on that wall.

“I never sort of pushed either of them into it. For a long time both the boys were comfortable around horses. They didn’t ride for a long time. It was when they were five when they started riding. We never went on holidays. Because they were always practising or were in events. Riding was their holiday. And I was happy. It is an outdoor sport, it is healthy and it keeps kids away from malls, computers, PlayStations and all that. I was quite happy,” says Dr Mirza.

“He is a completely committed, completely focused young man. He has only one thing in mind that is to excel. He looks at things quite differently. He looks at an event as one where he wins or learns from. Not one he loses. He always learns something whether he wins, loses or draws. The horses, their shoeing, their feeding, everything adds to the big picture. He is completely focused on what he needs to do. It is very interesting to see him grow. I used to tell him to pay attention to details. He was in UK university one time and was going to come just in time for junior nationals. This is about ten years ago. I got a list from him by email. It was the most exhaustive list one could get. It had everything from what tack has to be there for his horse to what kit should be kept ready for him to take with him. He came straight for the event, won the gold medal without having ridden,” he adds.

Fouaad’s equine companion at the junior nationals which got him his first medal in 2003 — 24 year old El Dorado is also at the farm with their stable boy Vijay Singh waiting for Fouaad to return with a medal.

“I have been here from 13 years, 2007 onwards. Fouaad sir is a very good rider. I have worked with him. I feel very good that he’s contesting at Olympics. I hope he gets the gold,” says Vijay Singh.

In all the pictures, one cannot miss a cut mark seen under Fouaad’s right eye, that he got from falling from a horse when he was just six years old.

“He didn’t cry. He was so brave. At the age of six months, he was sitting on a horse very comfortable, not frightened at all. Then he wouldn’t let go of the horse. He’s been on the horse ever since then,” said Indira Basappa, Fouaad’s mother, a teacher by profession.

Fouaad Mirza is only the third ever Indian equestrian to participate in the Olympics after Indrajeet Lamba in 1996 and Imtiaz Anees in 2000. India has never won a medal at this event. And that’s why, Fouaad is a fresh ray of hope.

In India, equestrian is more of a status symbol than a sport. Fouaad’s entry into Olympics could possibly change that.

“It’s a huge thing for any father to have a son represent India in Olympics. It is the biggest stage. It is great that he can ride for the country,” says his father.

“I wish him all the best and I will do my best over here to pray for him for his best performance but of course then it’s all in the hands of the one above,” his mother adds. 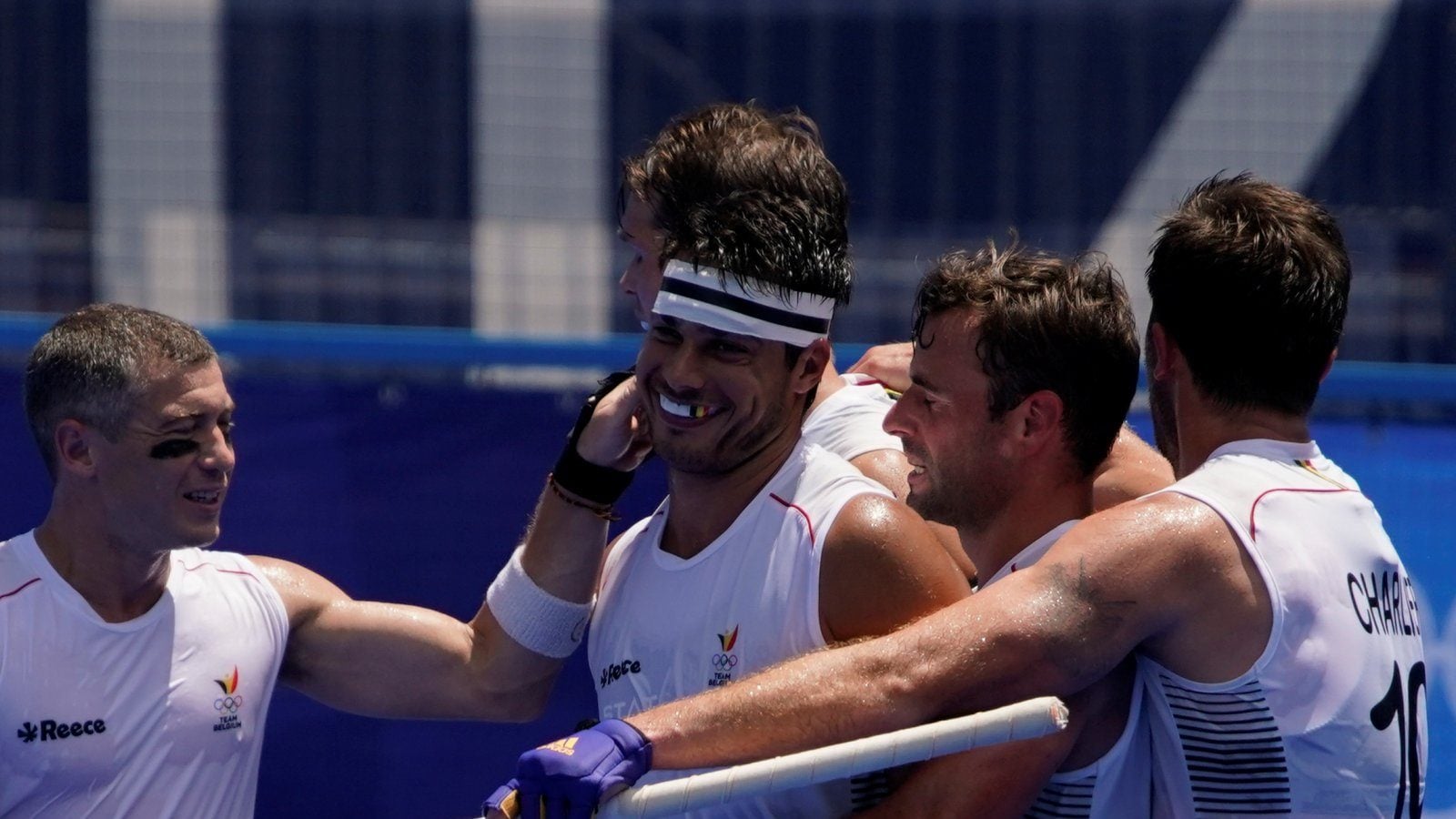 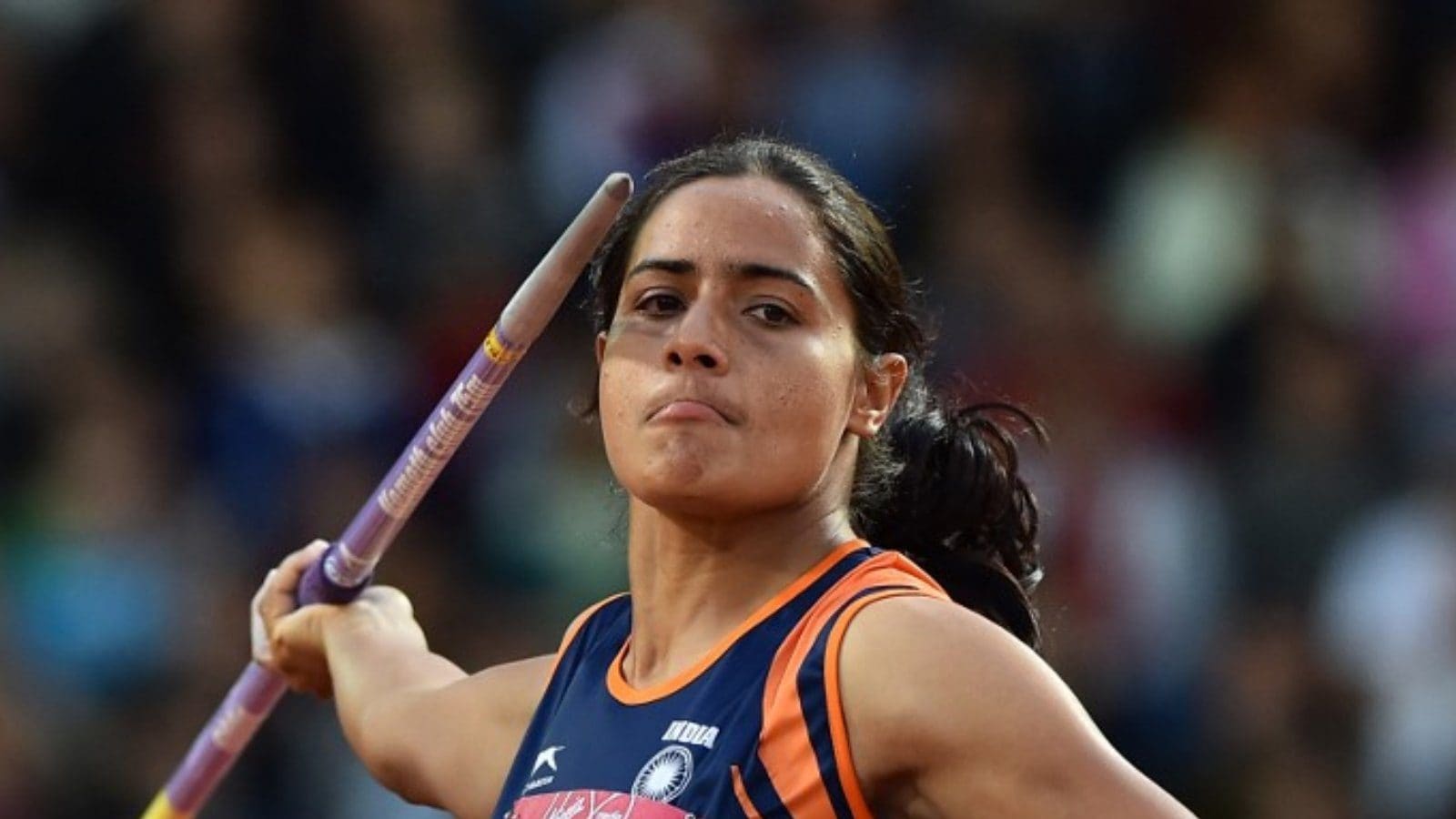 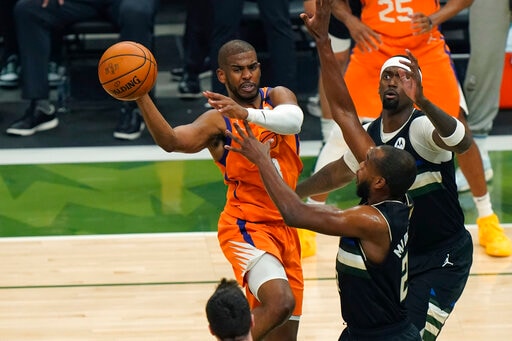 Paul Gets More Chances To Bring Suns – And Himself – A Title 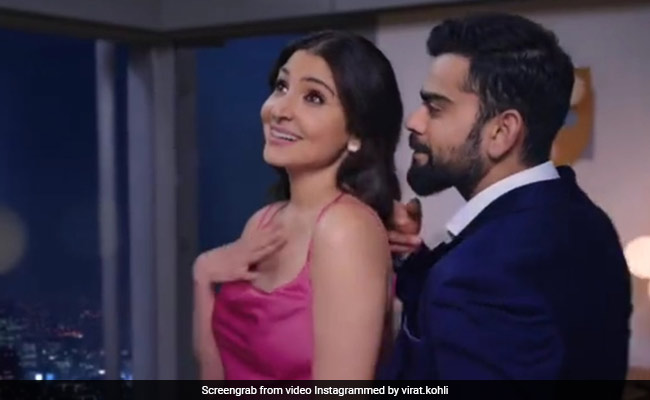