Antonio Conte hailed Inter Milan’s first Serie A triumph since 2010 on Sunday as “one of the most important successes” of his career.

Conte lifted the Italian title on three occasions as the Juventus coach and won the Premier League as Chelsea boss in 2018.

“This is one of the most important successes of my career,” the 51-year-old told Italian television station Rai.

“Deciding to join Inter was not easy, just when the team was not equipped to win immediately.

“Furthermore, the opponent was Juventus for whom I had worked for a long time, who had dominated for nine years. Today we can say that our sacrifices have paid off.”

Since then they stepped up a gear in the league and lost just one game.

“The key moment of the season was when we came out of the Champions League, when we were inundated with a sea of criticism, all too excessive,” said Conte.

“We were good at using those criticisms, transforming the negative into the positive, also because this group was not used to winning,” he added.

Inter have conceded a league low of just 29 goals so far this term under Conte.

“The lads trusted me. You can’t always attack, you have to understand when to attack or wait,” he said.

“You have to understand the moments of the match, we were good at this,” he added.

Inter have four games left including a trip to Juve which could decide whether his former club qualify for the Champions League.

“It will be an important match for them, we want to do our part until the end trying to get the most out of these last four days.

“For me, going back to the Allianz Stadium is always a pleasure: before I entered it as a host, now I’m learning to do it as an opponent.”

Meanwhile Conte has one year left on his contract, but refused to be drawn on his future.

“At the end of the season we will make the appropriate evaluation.

“We have done something extraordinary and I want to enjoy this moment.

“The Scudetto is for my family, and I can’t forget Lele Oriali, who is very important to me and has influenced me the most over the years.” 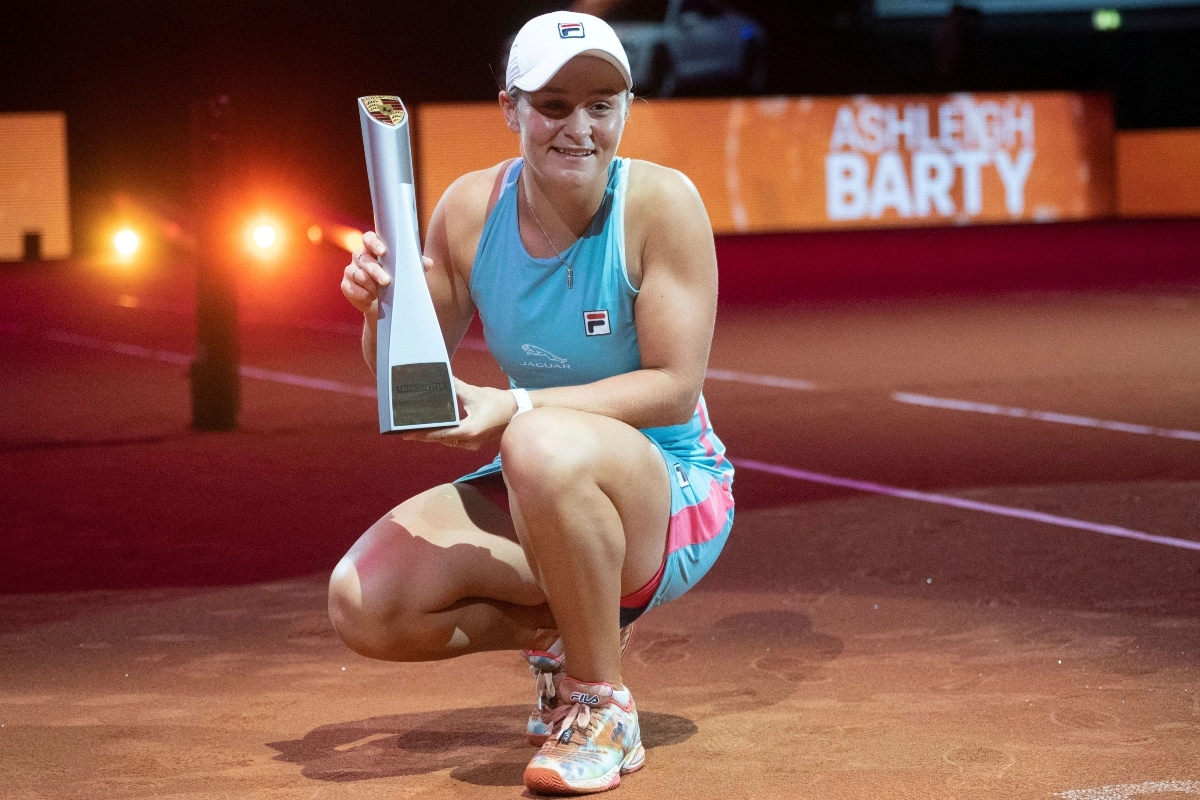