Indian Super League’s finalists in 2020/21 ATK Mohun Bagan on Tuesday signed 23-year-old midfielder Bidyananda Singh on a one-year contract. Bidyananda was with Mumbai City FC last season but didn’t get any games in what was a trophy-winning campaign for the Islanders under Sergio Lobera. It will be the second time that Bidyananda will be representing a Kolkata-based ISL club. He was also part of the ATK FC team that won the title in 2016 under Spaniard Jose Francisco Molina. After featuring in six matches that season, he moved to Bengaluru FC in 2017 and played for their B team.

He made a solitary appearance for the senior team in an AFC Cup game. Bidyananda was also part of the Bengaluru FC squad during the 2018/19 ISL season. He, however, didn’t get any games.

Bidyananda featured in 10 games for Mumbai City FC in the 2019/20 season and scored a goal as well as provided an assist in his brief appearances. After no opportunities coming his way in the 2020/21 season, he left the Islanders in May earlier this year.

The Manipur-born player is the seventh signing for ATK Mohun Bagan since their loss in the 2020/21 final to Mumbai City FC. He follows Liston Colaco, Amrinder Singh, Joni Kauko, Deepak Tangri, Ashutosh Mehta and Hugo Boumous into the star-studded team.

ATK Mohun Bagan are due to play in the AFC Cup (Group D, South Zone).

“We are delighted to announce that Bidyananda Singh is back in the City of Joy as he signs a one-year deal with the Green & Maroon,” the club announced on Twitter. 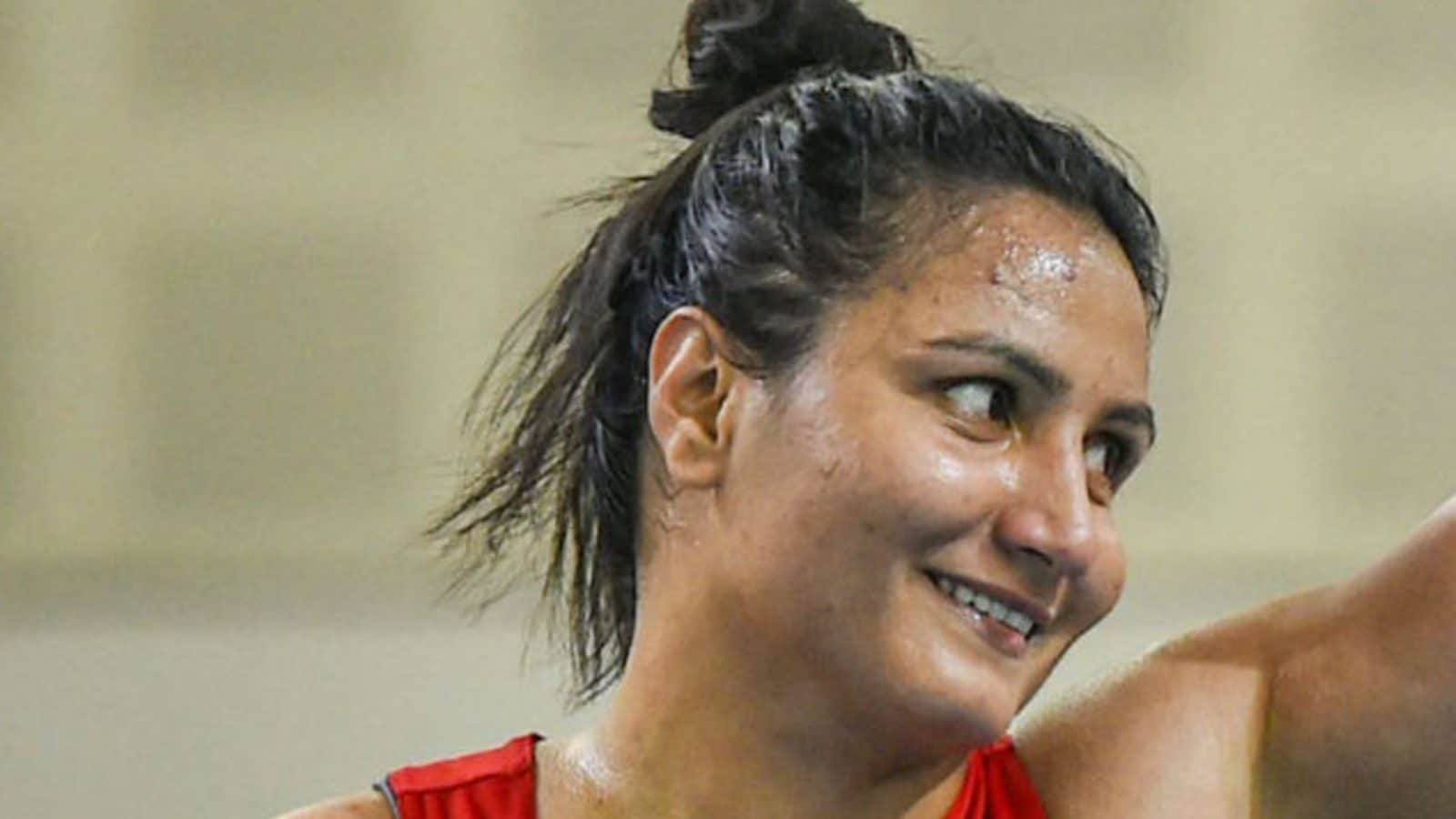 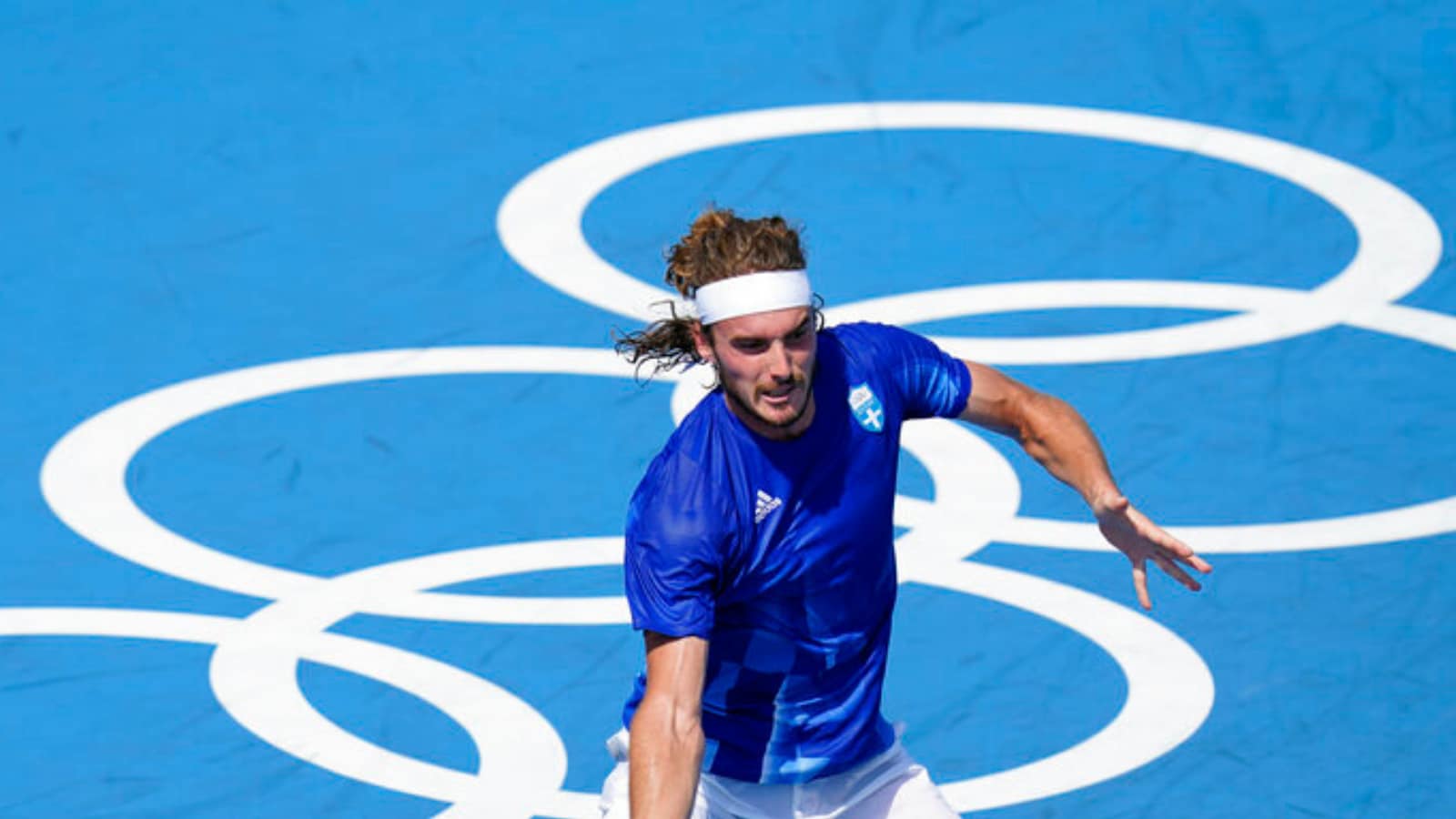 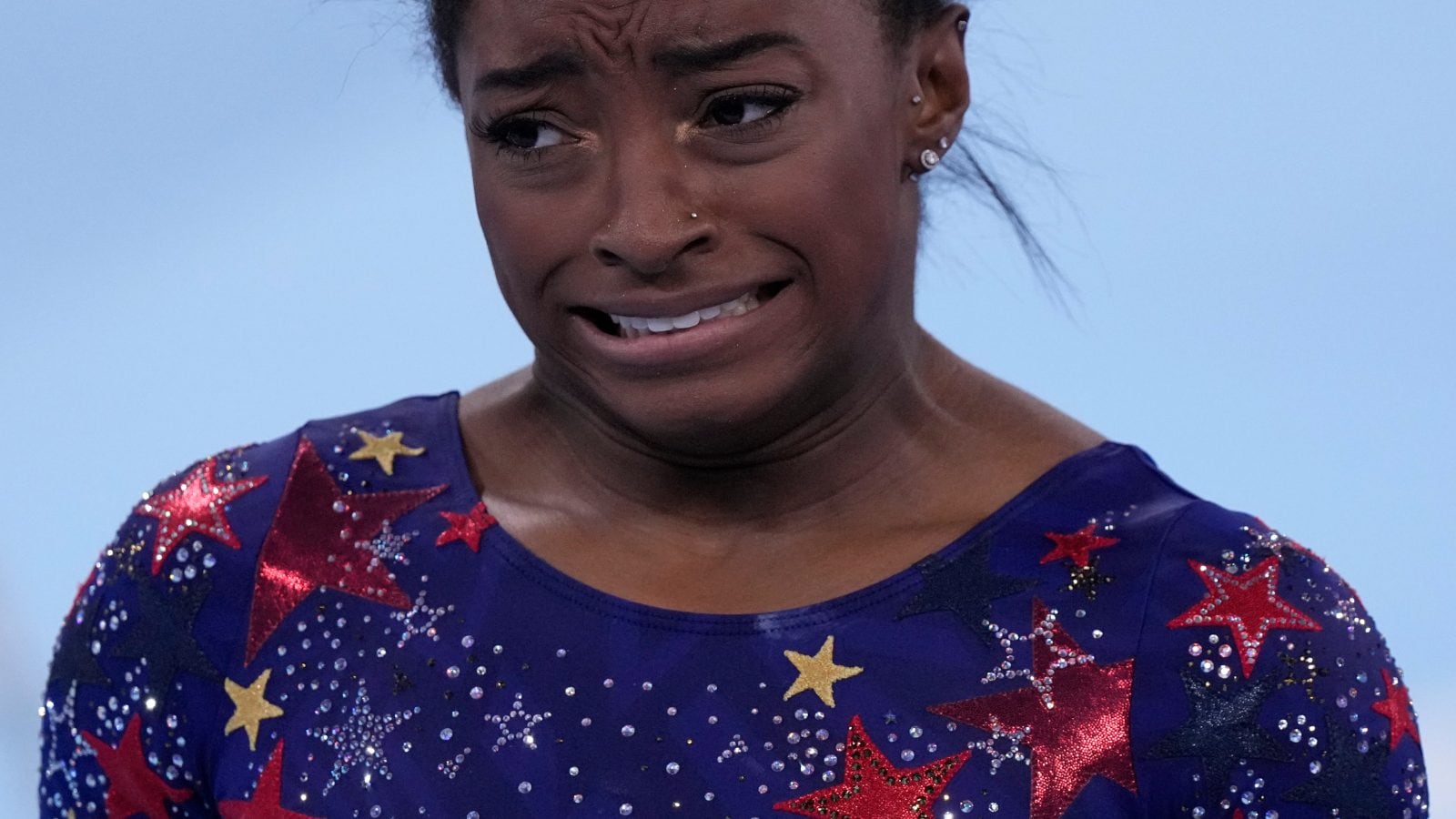 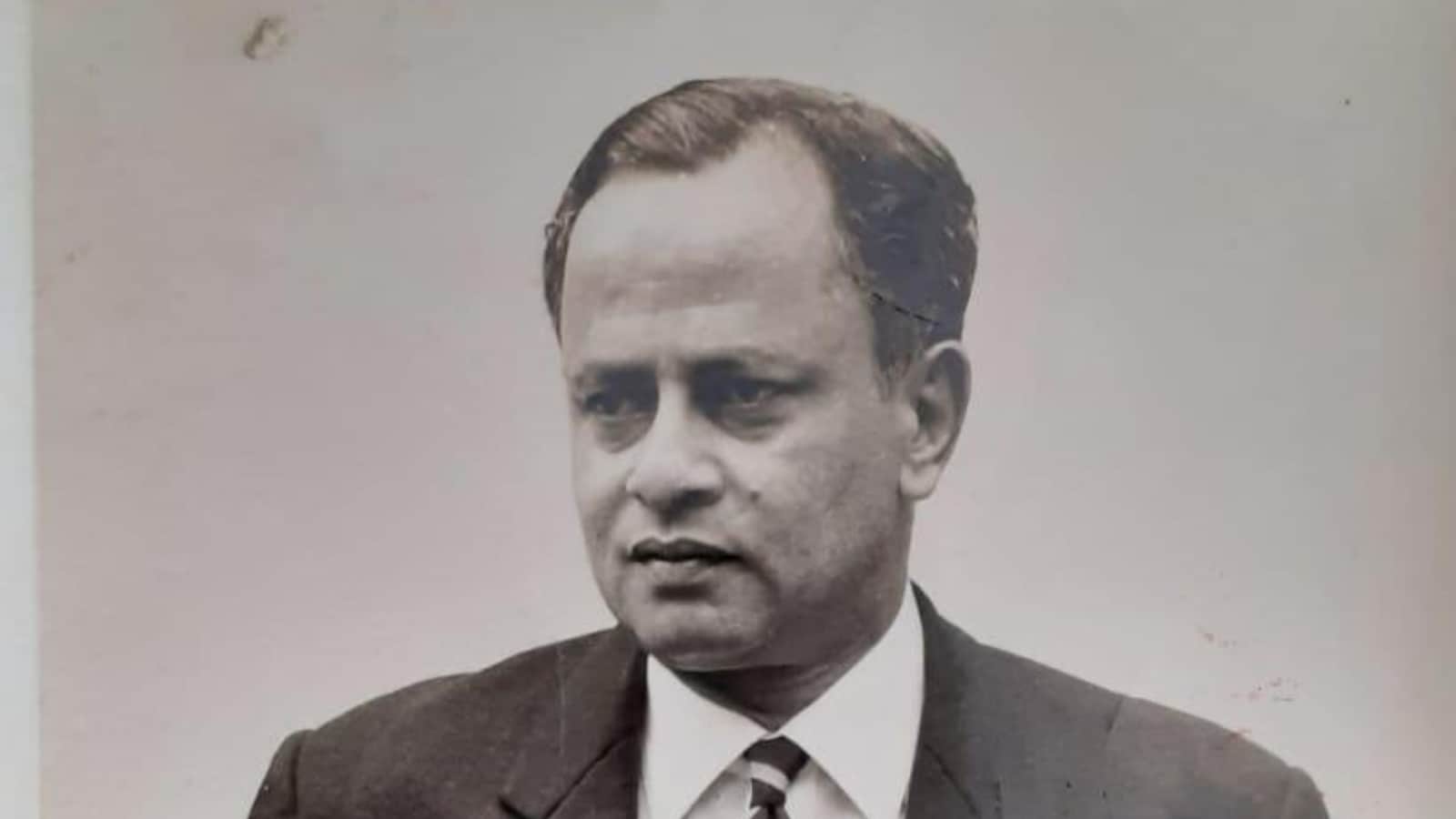 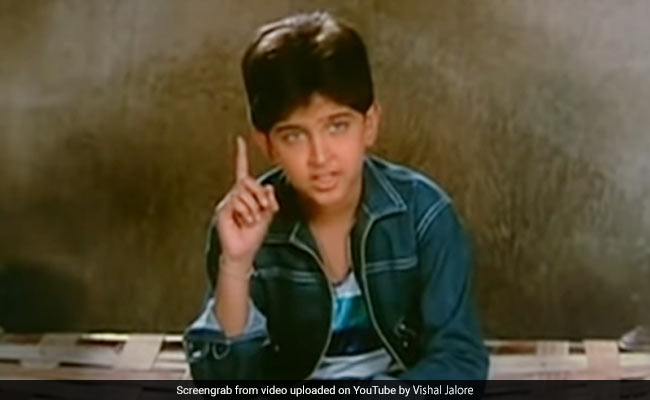 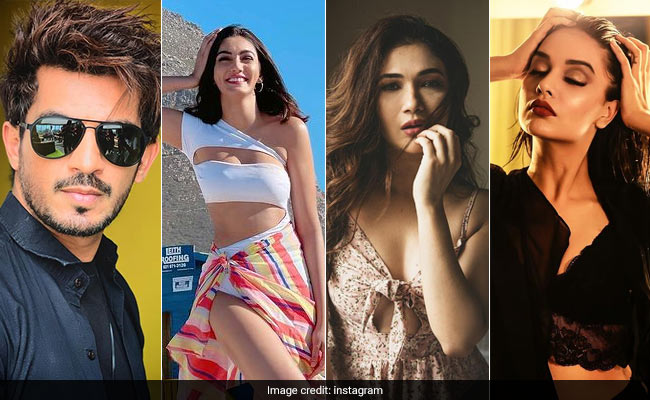