Manitoba’s Department of Health may be in charge of the funding, but the Progressive Conservative government has decided talking about reproductive health — including abortion — remains a women’s issue.

The office for newly appointed Health Minister Heather Stefanson confirmed she’ll continue the PC government’s practice of sending questions about reproductive health care to the minister for the status of women.

Her organization is funded by the province to provide services like low-cost birth control, Pap smears, testing for sexually transmitted infections, and abortions.

Nembhard said it’s confusing for an organization like hers, which wants to advocate for things like better abortion access, but is told needs to go through a minister who has no control over the clinic’s funding.

Medical student and abortion-rights advocate Lucy Karp says the government is sending the wrong message by separating reproductive health from the Health Department.

“Reproductive health is an essential part of health,” Karp said.

“To pigeonhole reproductive health as a women’s issue … ignores all the other elements of health— STI testing, Pap smears, safe sex—  those impact everyone, as does abortion. It’s not just a women’s issue,” she said.

“To place such an essential part of all human health as a women’s issue I think is shocking, frankly.”

The PC party’s health ministers have a history of staying away from reproductive health conversations.

As the former president of Manitoba Medical Students for Choice, Karp spent months in 2019 trying to speak with then-health minister Cameron Friesen about the abortion pill.

The Manitoba government was under fire for being one of the last provinces refusing to pay for the pill, Mifegymiso, in its provincial health plan.

Friesen consistently refused to answer questions from reporters too, saying in March 2019, “I assure you I’ve got plenty on my plate.”

His predecessor in the Health portfolio, Kelvin Goertzen, was criticized in 2018 for speaking at an anti-abortion rally in Steinbach.

The province’s Opposition health critic, Uzoma Asagwara, alleges the decision to remove reproductive health from the purview of the health minister was made because the governing PCs don’t want to talk about abortion.

“They didn’t want to recognize that access to abortion is access to health care,” the NDP MLA said.

Asagwara said the decision also causes extra complications in the health-care system that don’t need to be there.

“All that does is jeopardize the health care of folks who need it.”

CBC made multiple requests to the health minister for an interview about reproductive health, but Heather Stefanson’s office declined, saying she wasn’t available.

Spokesperson Brant Batters pointed to the recent appointment of Stefanson and of Audrey Gordon as minister of mental health, and Cathy Cox’s continuing role as the minister for the status of women.

“Our government takes women’s health care very seriously, which is why we now have three women responsible for the many facets of women’s health, including reproductive health, in Manitoba,” Batters wrote in an email to CBC News.

“These women bring a wealth of experience and diverse backgrounds to their respective roles, and they work together as a team when it comes to women’s health.” 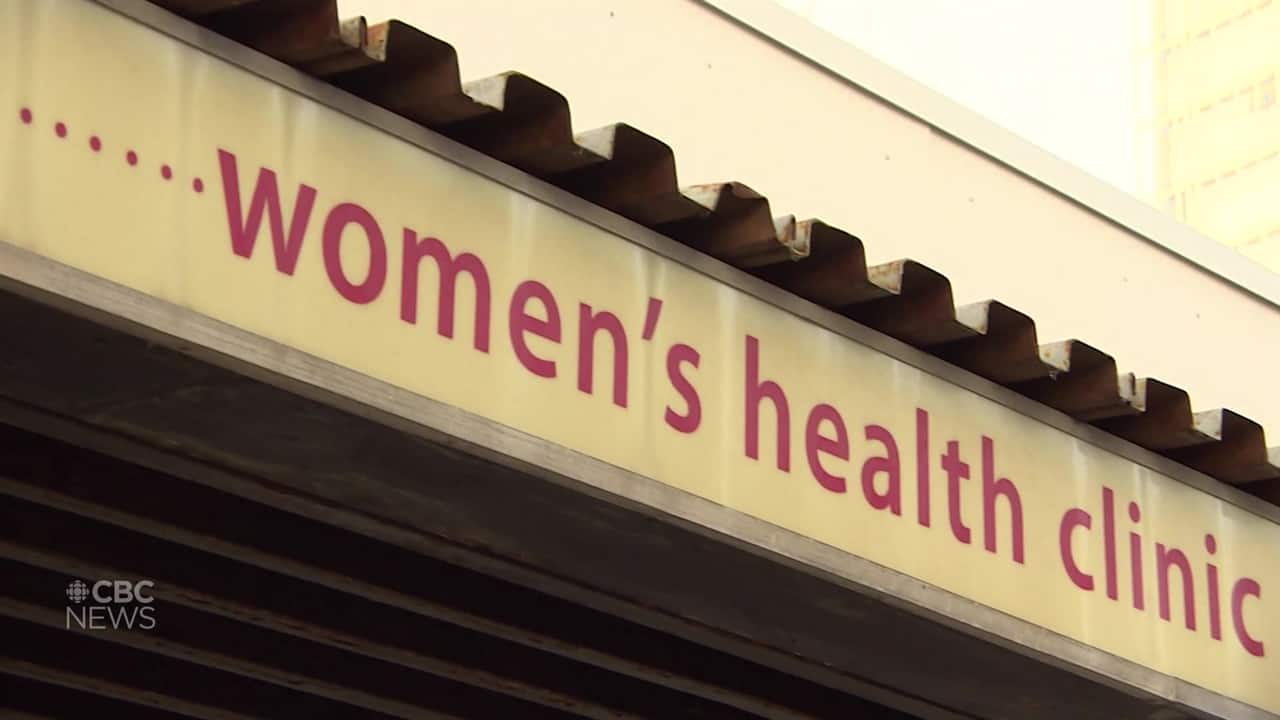 Despite the appointment of a woman, Heather Stefanson, as minister of health, Manitoba’s Progressive Conservative government still won’t include reproductive health under that portfolio. Instead, it will remain under the minister for the status of women. 2:33

Kenney wants ‘reprisals’ for blocking Keystone — but what are Canada’s options? 5 min read

Kenney wants ‘reprisals’ for blocking Keystone — but what are Canada’s options?