The likes of PV Sindhu, Mary Kom, Bajrang Punia, Manpreet Singh-led Indian men’s hockey team and many others will be in the spotlight at the event.

Before their departure, PM Modi will interact with the athletes via a video conference today evening, scheduled at 5 pm, IST. The motive behind this talk is to encourage the players and motivate them ahead of their participation at the high-pressure Games.

In his ‘Mann Ki Baat’ on All India Radio last month, the Prime Minister had stated that all Indian athletes heading to the Tokyo Olympics have worked hard for a long time and urged the nation to come forward and support them. Sharing their struggles and triumphs, the Prime Minister said that our sportspersons can be seen as inspirations.

“He had recently reviewed the preparations for facilitation of India’s contingent at Tokyo-2020. He had also discussed the inspirational journeys of some of the athletes on Mann Ki Baat, besides urging the nation to come forward and wholeheartedly support them,” the PMO stated.

India’s hopes will be clung onto the likes of PV Sindhu, Mary Kom, Bajrang Punia for medals along with the shooting contingent and the hockey teams as they hope to break the overall medals tally this time around. 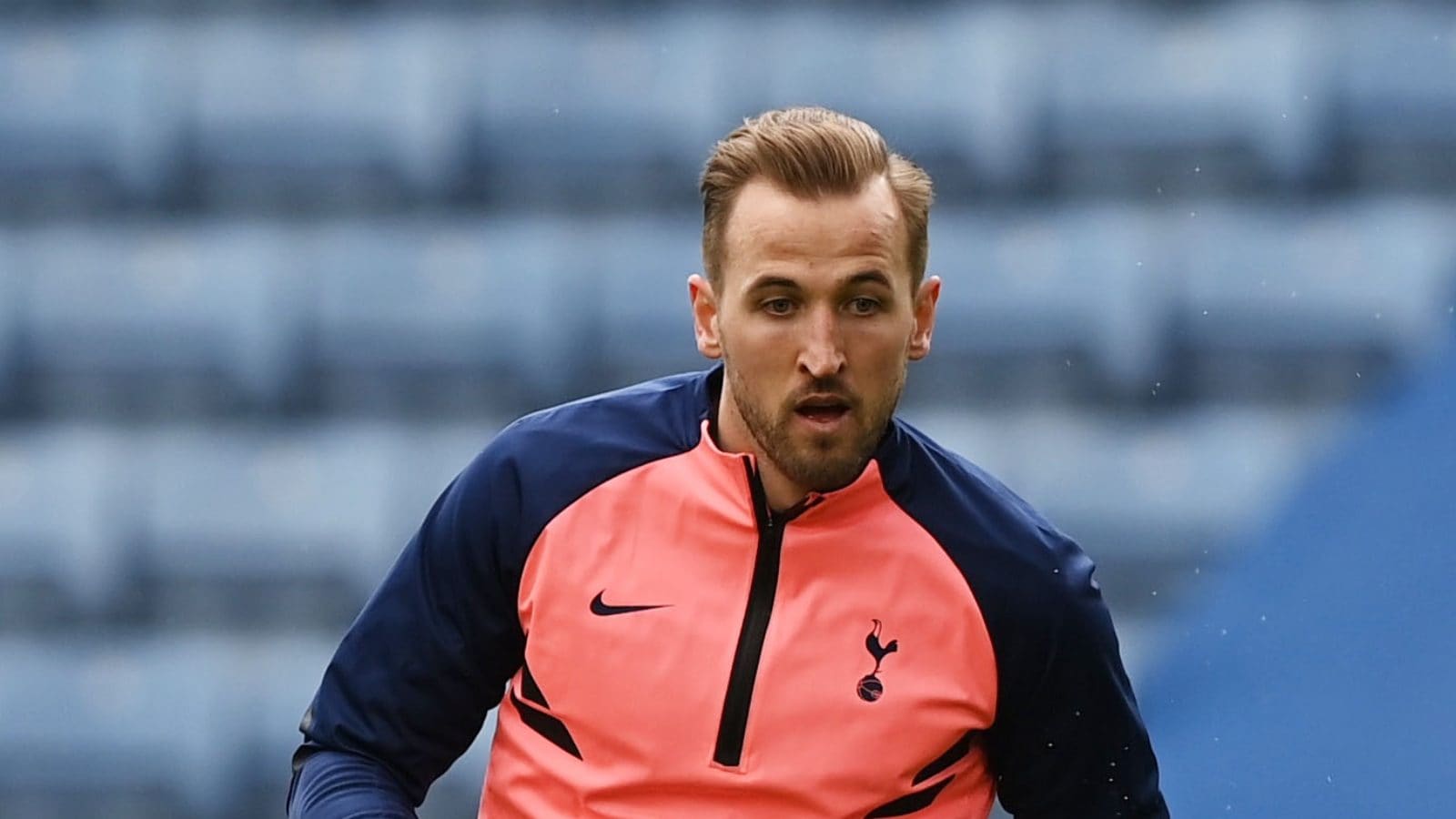 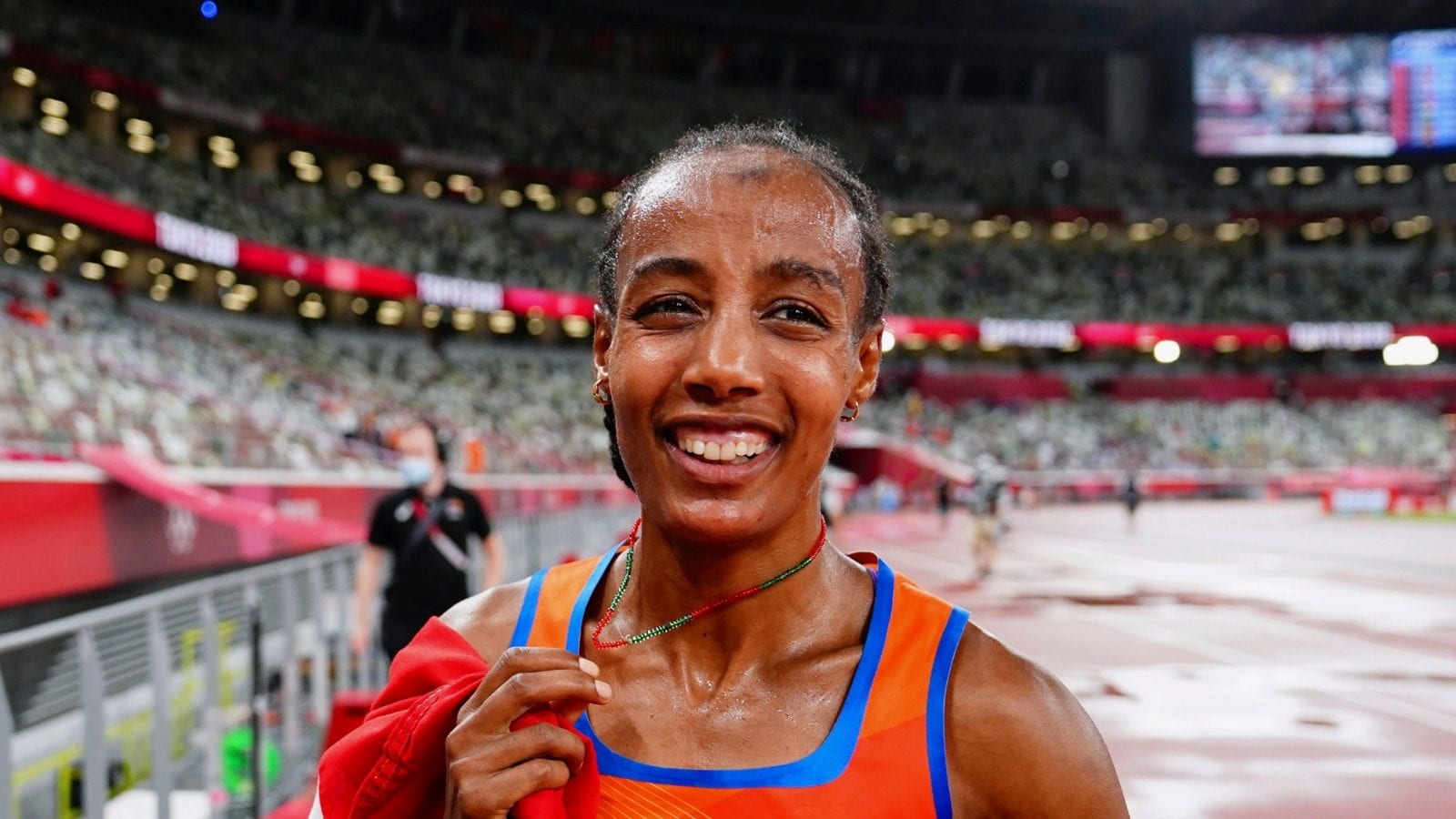