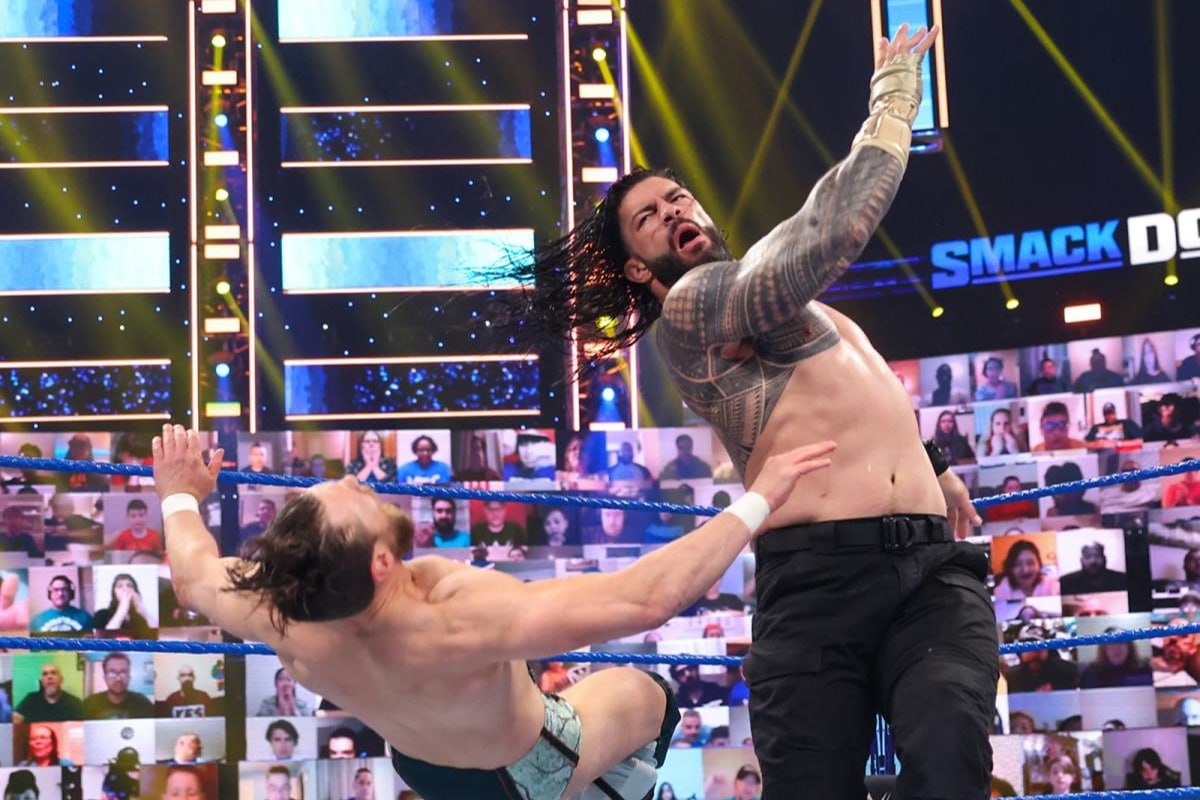 There was high level action, intense drama and some strong moments in WWE SmackDown.

The Friday night episode of WWE Smackdown was packed with thrill and action. There was high level action, intense drama and some strong moments. In the episode, Roman Reigns beat Daniel Bryan in order to retain the Universal Championship title. Further, Tamina and Natalya beat Shayna Baszler and Nia Jax. Apart from that, the winning women pair attacked the other two women while they were backstage.

Here is a look at all that happened in the action packed episode of WWE Smackdown on April 30:

Universal Championship — Roman Reigns (c) vs Daniel Bryan:Roman Reigns managed to retain his title after beating Daniel Bryan through submission. This bout included all things a WWE fan would want to see in a match. There was drama, nail biting moments and most importantly, some stellar moves. Both sides put in their best throughout. Bryan hit the title holder on his knee and almost damaged his right arm as well. However, Reigns still managed to defeat Bryan with a guillotine choke.

Intercontinental Championship — Big E vs Apollo Crews:The action packed match saw Big E defeat Apollo Crews via disqualification. Throughout the match, Crews was in offence mode and left no opportunity to attack Big E. However, during the course of the match, Big E managed to convert Crews attack mode in defence after involving him in belly-to-belly suplex. Crews was on top of history game throughout and even pulled off a moonsault to the floor. The only place where he perhaps gave the opportunity to Big E was after he missed aerial assault back inside. This gave Big E an opportunity to build momentum and he clearly didn’t leave that out.

The Street Profits and Bianca Belair vs. Robert Roode, Dolph Ziggler and Bayley:Even before the match started a fight happened between Bayley and Belair. During the course of the bout, Montez Ford attacked Roode leading to a win via pinfall. 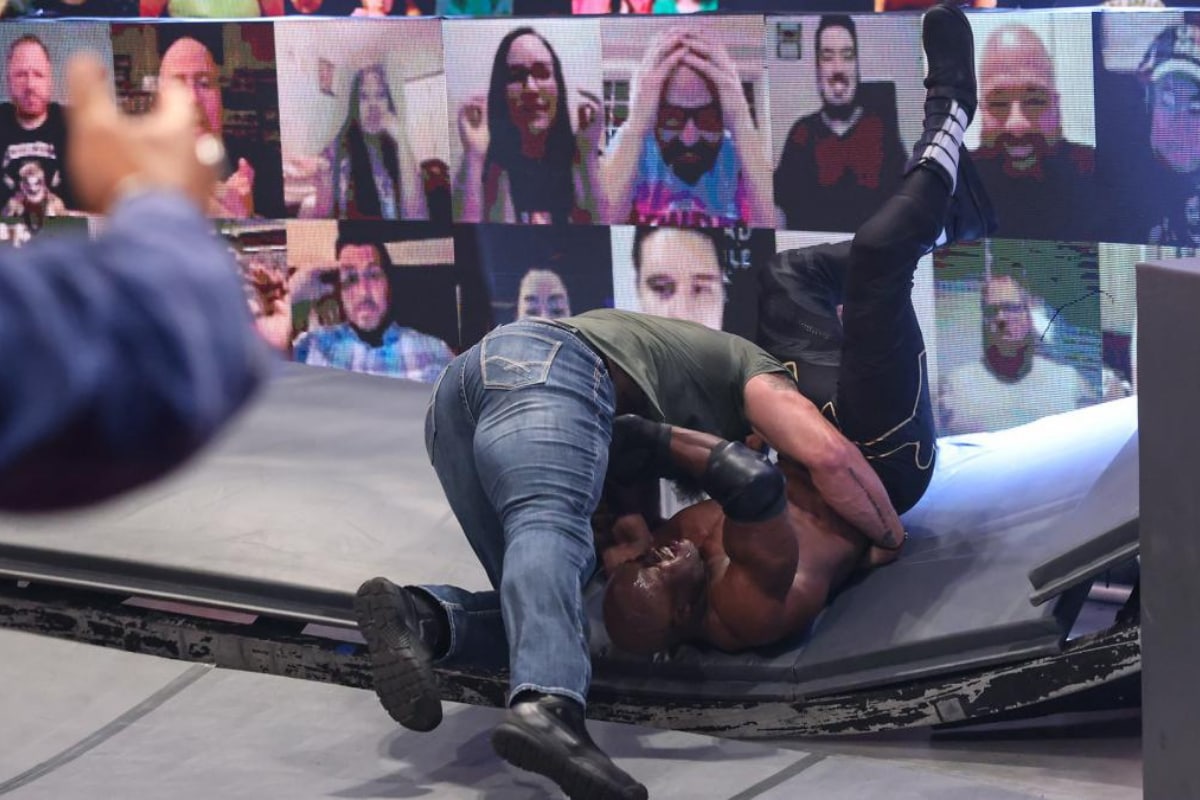 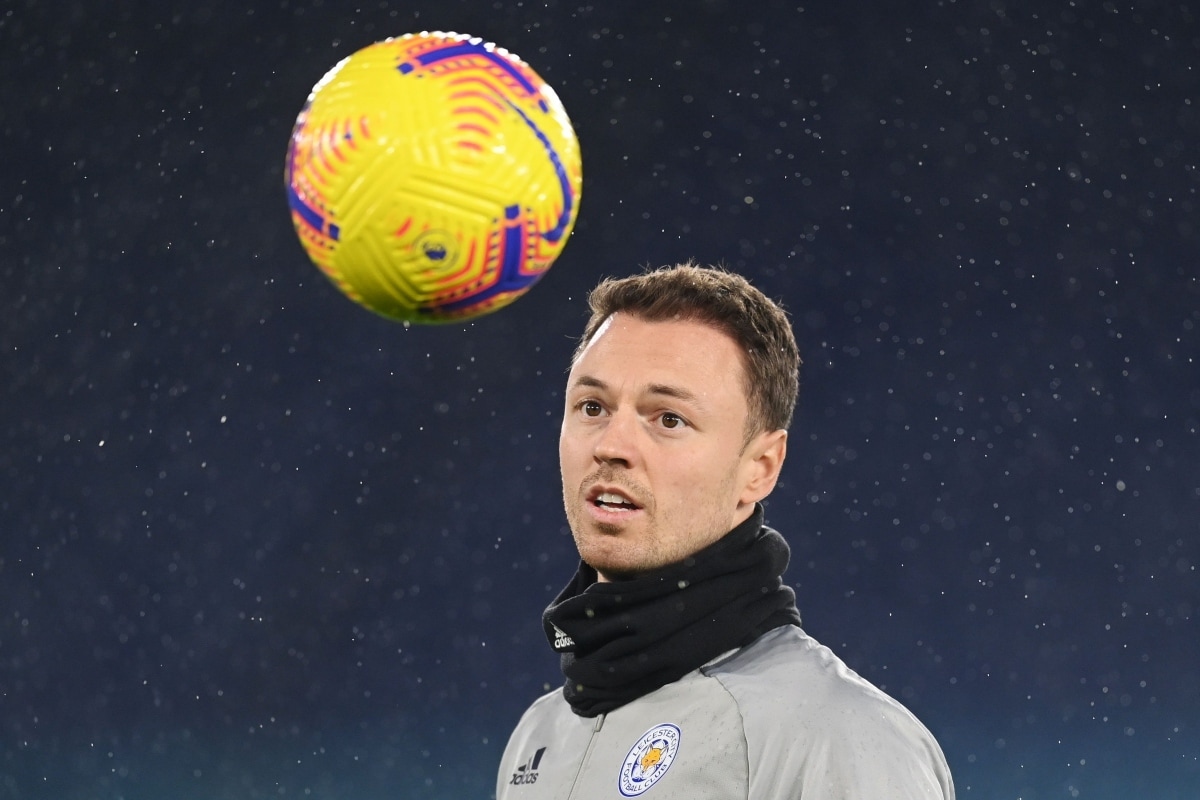 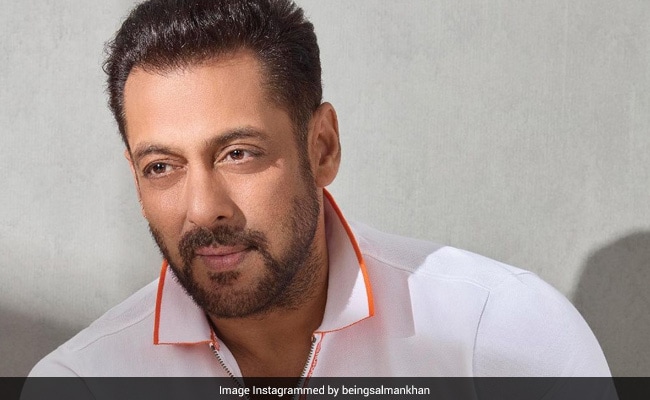 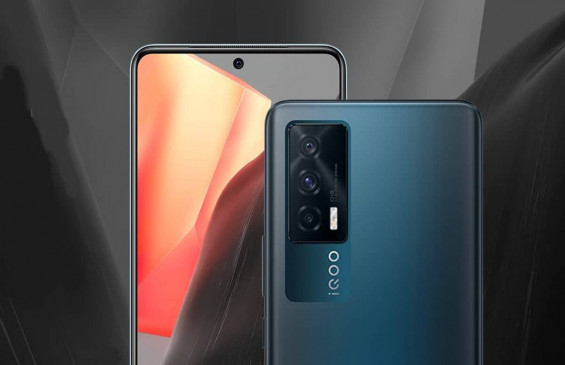