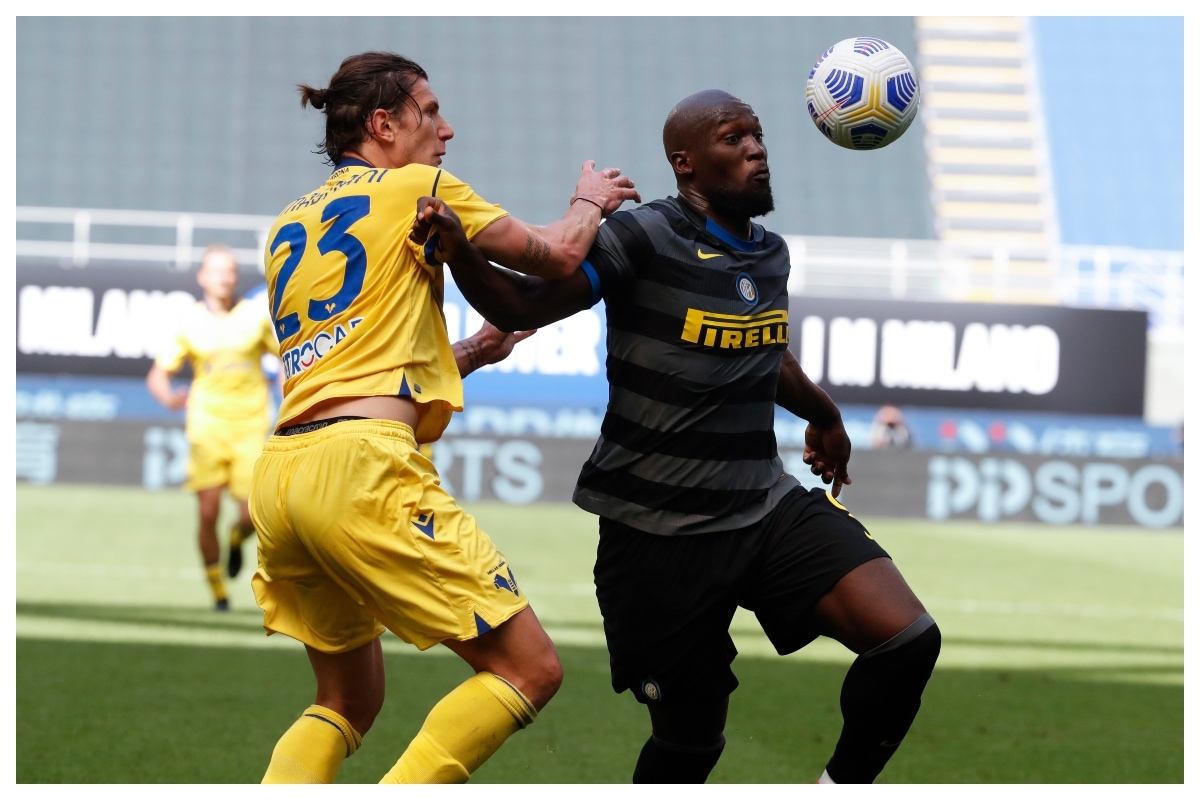 Belgian international forward Romelu Lukaku took to the streets of Milan to celebrate with Inter fans on Sunday after capping “the best year” of his career with the Serie A title.

Lukaku’s Inter sealed the ‘Scudetto’ for the 19th time after nearest rivals Atalanta were held 1-1 at Sassuolo.

The 27-year-old was pictured on the streets of Milan in a car, waving the team flag and greeting ‘Nerazzurri’ fans.

“This is the best year of my career,” Lukaku told Sky Sports Italia.

“I’m truly proud to play for Inter. I’m really happy for all the Inter fans around the world.

“Now is the time to celebrate with the fans. I went out because I wanted to see them on the streets.

“For many players in the squad, this was their first title.

“We did well last year too, but we improved a lot this season and hope to continue in this manner.

“I’m obviously really happy and want to thank the Inter fans. How great is this!”

He has scored 21 goals so far this campaign, two fewer than for all of last season, and is second on the scorers chart behind Cristiano Ronaldo (27). 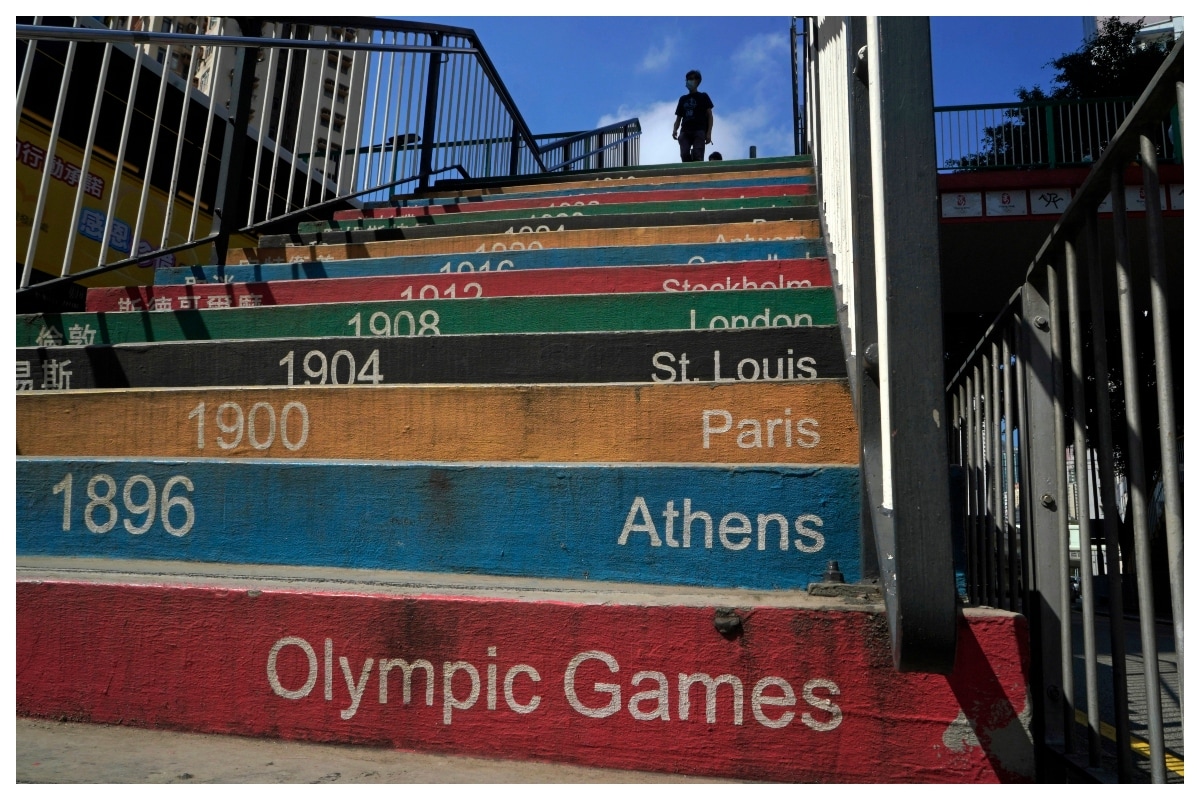 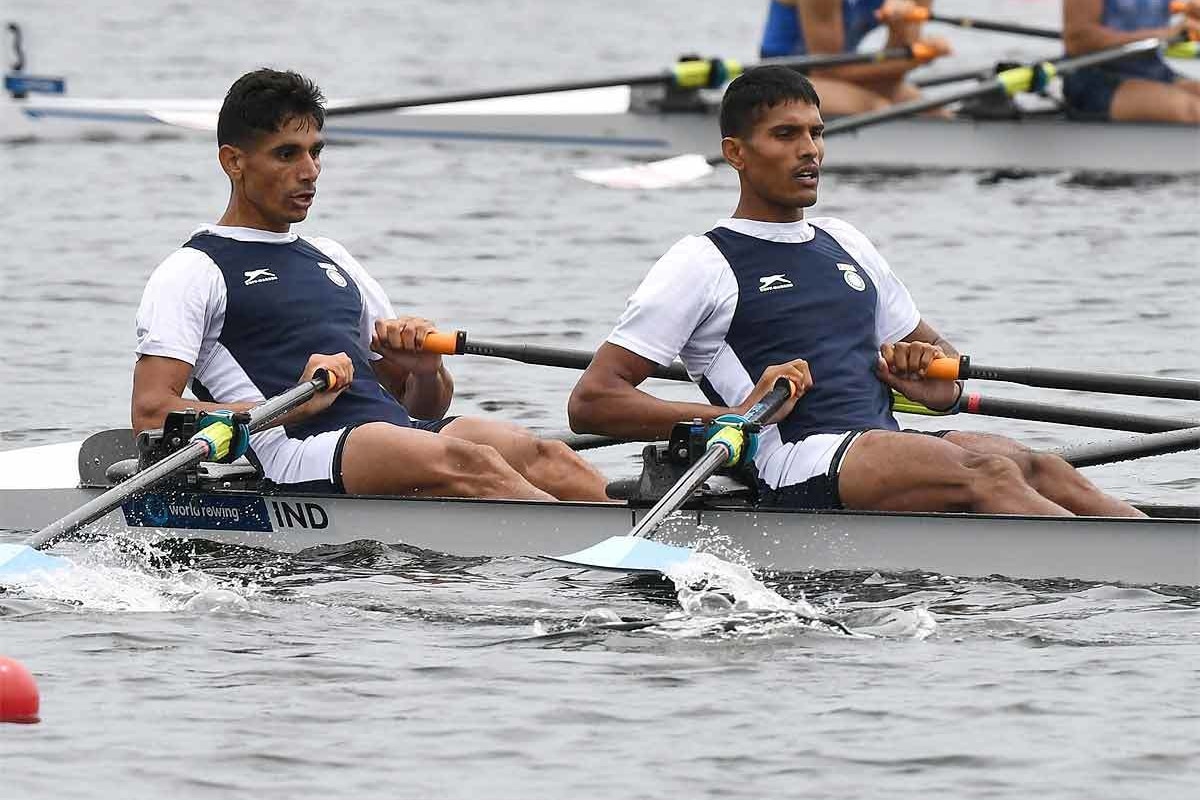 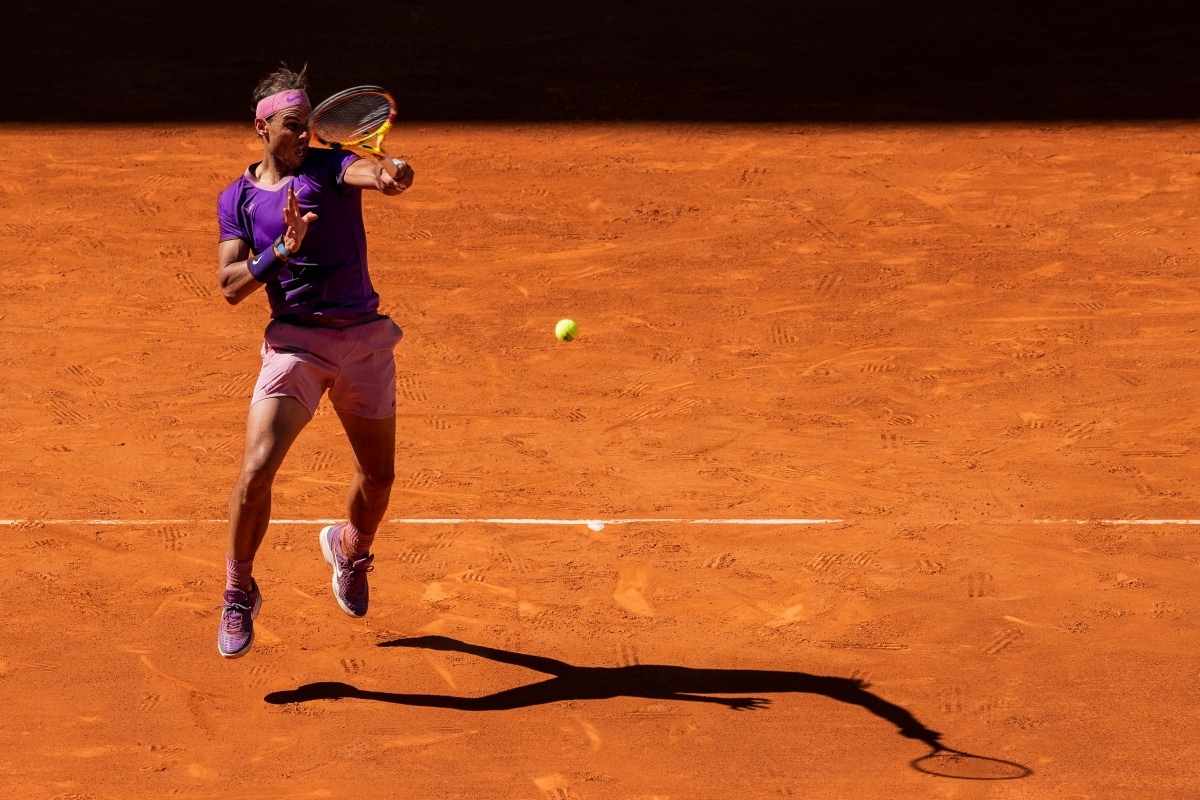