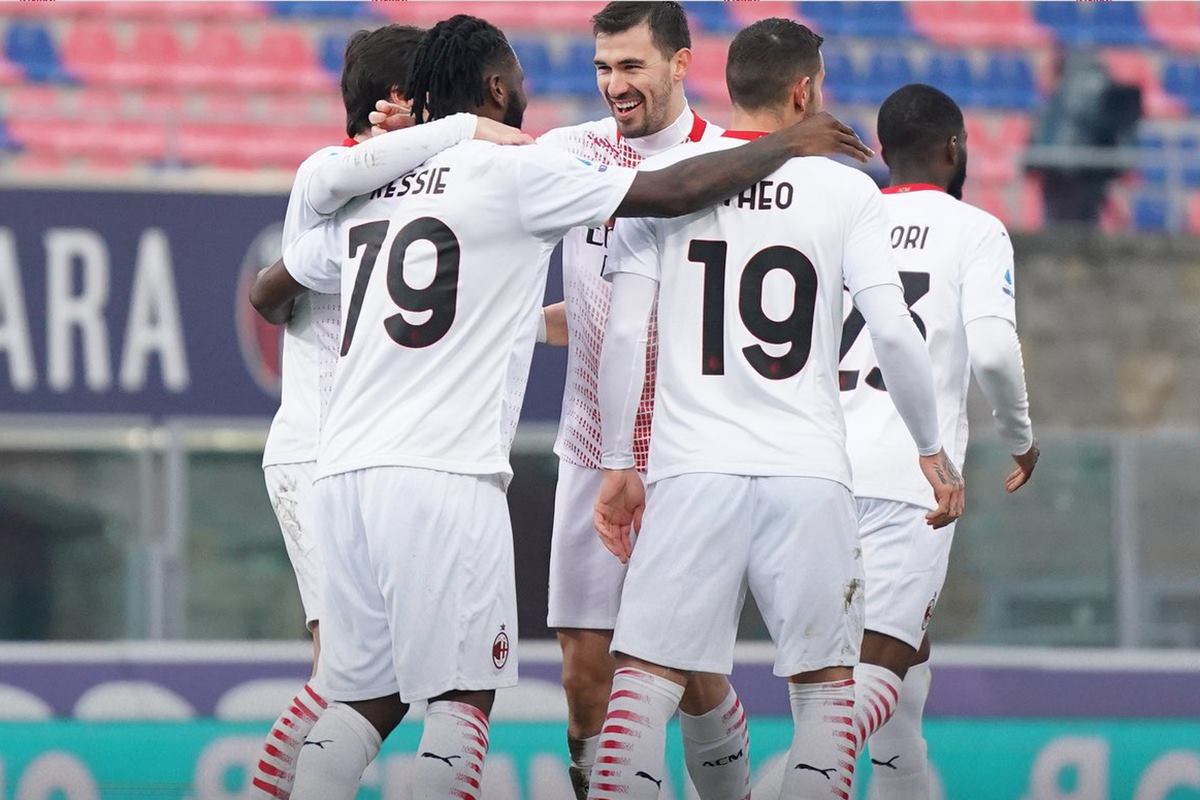 AC Milan chief executive officer Ivan Gazidis insisted Tuesday the breakaway Super League will be the “start of a new chapter” which would reap benefits for everyone down to grassroots football.

In a letter to the club’s sponsors published in La Gazzetta dello Sport, Gazidis claimed the new midweek competition would revolutionise the game.

“We are confident that this new 20-team competition will capture the imaginations of billions of football fans around the world and mark the start of an exciting new chapter in the game of football,” wrote former Arsenal CEO Gazidis.

“The aim is to create a format in which the best teams compete more regularly, improving the overall quality and intensity of European football.”

“The football industry, like many others, has recently gone through a period of significant instability and financial difficulties, accelerated by the global Covid-19 pandemic,” continued the 56-year-old.

“The Super League will provide value and support to the entire football pyramid with increased financial resources, significantly increasing solidarity payments to national leagues and grassroots football and the creation of a corresponding women’s league, which will represent a transformative step forward for women’s football.”

South African-born Gazidis insisted the new format would not change the 18-time Serie A winners’ commitment to their domestic league.

“Alongside their commitment to creating this new European tournament, the founding clubs are also making a long-term commitment to their national championships,” he wrote.

“Serie A will remain the most important weekend competition in Italy and AC Milan are proud to remain an important part of the fabric of Italian football.

“The clubs are looking forward to holding discussions with FIFA and UEFA and all other football institutions to work together in partnership to provide a structure that will be beneficial to football as a whole.

“This is an exciting time for the club, for you as our partner and for European football.”

Seven-time European champions Milan, along with Juventus and Inter Milan are the three Italian teams among the founders.

AC Milan won their last Serie A title in 2011, and are targeting a return to the Champions League for the first time since the 2013-2014 season.

Milan coach Stefano Pioli would not comment on the Super League before their midweek Serie A game against Sassuolo.

“I listen to the advice of my club who asked me to focus on working on the championship goal, then we will evaluate what will happen in the future, but this is not the time,” Pioli told a pre-match press conference.