The all-British heavyweight showdown between Anthony Joshua and Tyson Fury is set to take place on one of the first two Saturdays in August in Saudi Arabia, according to promoter Eddie Hearn. The bout between the two fighters, who hold all four major world titles in the division, has been on the cusp of being finalised for a number of weeks but there has still been no official announcement from either party. Fury’s co-promoter Bob Arum recently said a fight in July or August was “dead in the water” but Hearn, who promotes Joshua, believes they are close to securing a date as well as a venue.

Saudi Arabia staged Joshua’s rematch against Andy Ruiz, when the Briton regained his WBA, IBF and WBO titles in December 2019, putting him on a collision course with Fury, who became the WBC champion shortly afterwards.

“August 7, August 14,” Hearn said on Sky Sports when asked about a date for Joshua-Fury. “It’s a very bad secret that the fight is happening in Saudi Arabia. I don’t mind giving that information, Bob Arum’s already done it.

“It’s the same people we did the deal with for Andy Ruiz, that event was spectacular. As partners, they were fantastic as well, so we’re very comfortable.

“We’re very comfortable. Anthony’s comfortable, he knows those people. They delivered on every one of their promises last time — we’re ready to go.”

Hearn indicated August 14 could be a more favourable date to avoid a clash with the Olympics, which are scheduled to finish six days earlier.

Joshua warned on Twitter on Monday he was “tired” of waiting around for Fury and demanded “less talk, more action” from his rival, who responded: “Come get some then you big ugly Dosser???? YOUR NO TALK NO ACTION.”

Hearn added: “There’s no reason why it shouldn’t happen this week. This is kind of like the moment where you could actually turn around at this point and say ‘this is dragging on too long, or I can’t be dealing with this anymore’.

“But we have to nail this, and I’m not going to stop until I nail it, and everyone has just got to move forward collectively. It is inevitable, but at the same time, we’ve got to close the door on it.” 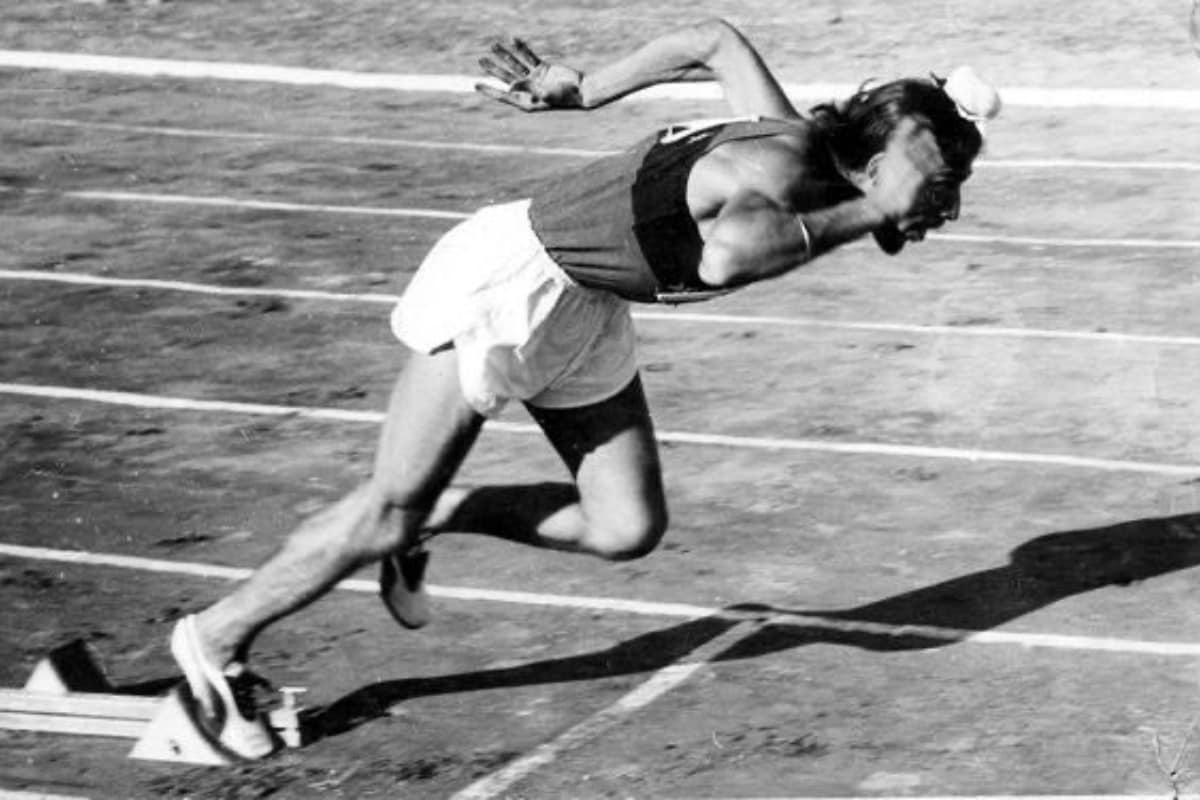