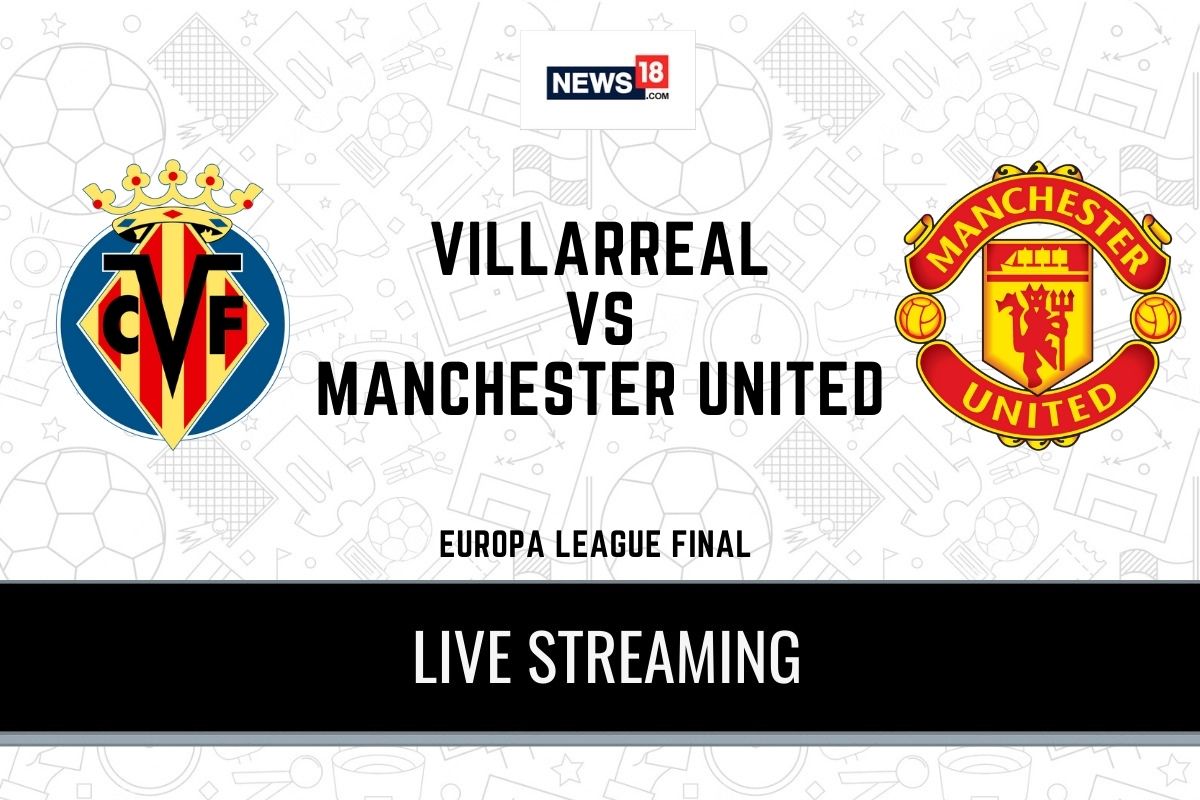 Manchester United will play against Villareal in the Europa League final on Wednesday as Ole Gunnar Solskjaer continues the hunt for his first silverware with the Old Trafford giants. It is Manchester United’s first cup final in three years and is expected to be a high-octane match.

Villareal coach Unai Emery has had great success in the Europa League, winning the competition thrice with Sevilla. He would certainly look forward to keeping his stellar record intact. Villarreal defeated Arsenal in the semi-finals on a 2-1 aggregate to book the showdown with Man United in the final.

So far, Villarreal are unbeaten in the Europa League this season. They have scored 13 goals in 14 matches. Villarreal’s second leg against Arsenal in the semi-finals was the only game when they failed to score.

Meanwhile, Man United would look to finish their season on a high by taking the trophy home. It has been a good season for them as they have shown good improvement in their performance compared to the last couple of years.

The Manchester United squad is well-rested as Solskjaer sent an inexperienced XI against Wolves in their last Premier League match of this season.

Villarreal’s central midfielder Vicente Iborra would miss the match due to an injury he suffered in December. Samuel Chukwueze and Juan Foyth are also doubtful due to their hamstring issues.

Manchester United boss Ole Gunnar Solskjaer might miss the services of Harry Maguire as their skipper is still on the road to recovery. If Maguire is unavailable, then United’s defence could be vulnerable.

What time is the UEFA Europa League 2020-21 Villarreal vs Manchester United kick-off?

The match is scheduled to begin at 12:30 am IST at the Stadion Miejski in Gdansk.

How can I stream the UEFA Europa League 2020-21 Villarreal vs Manchester United fixture?

Live stream will be available on the SonyLIV. 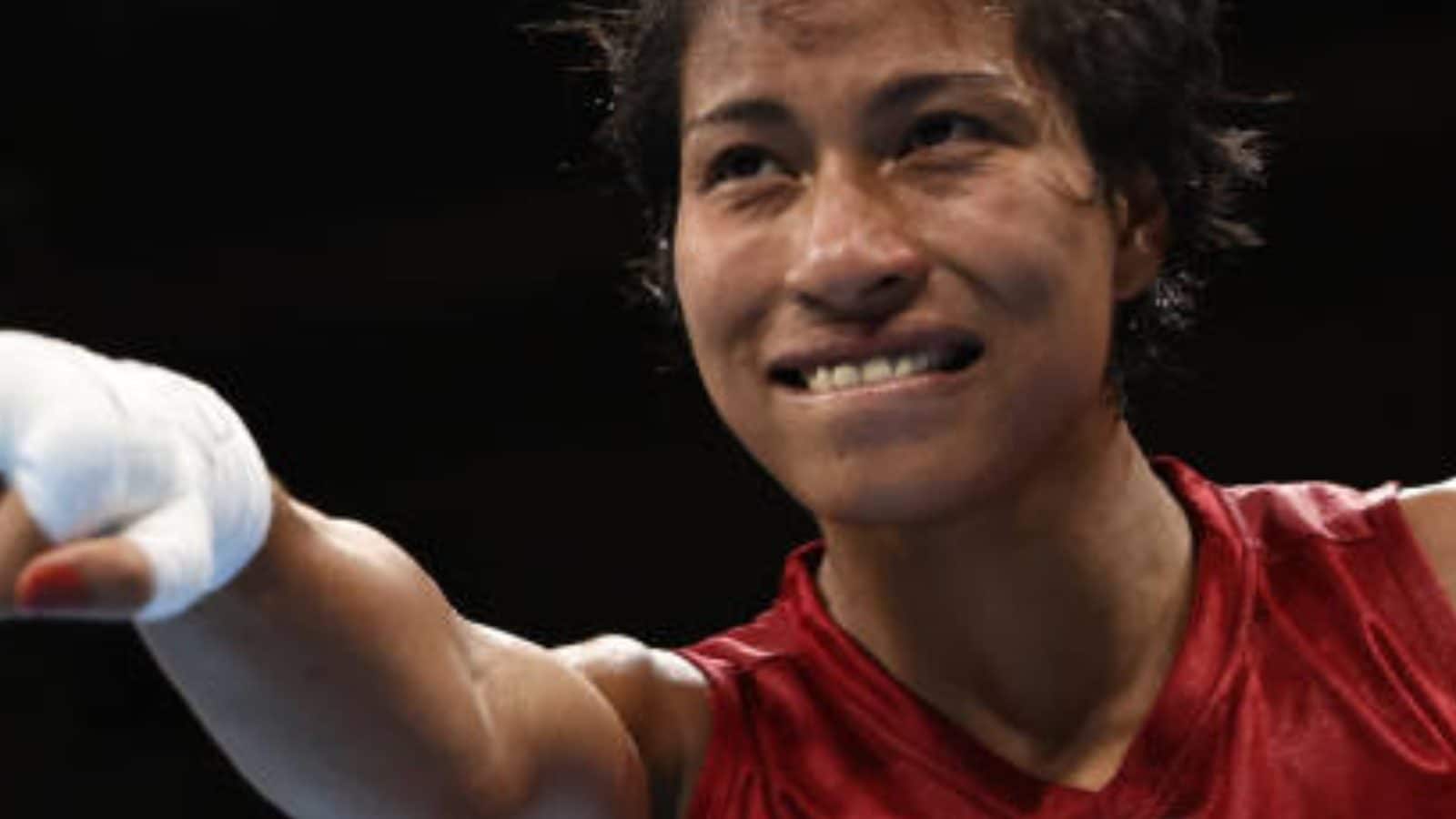 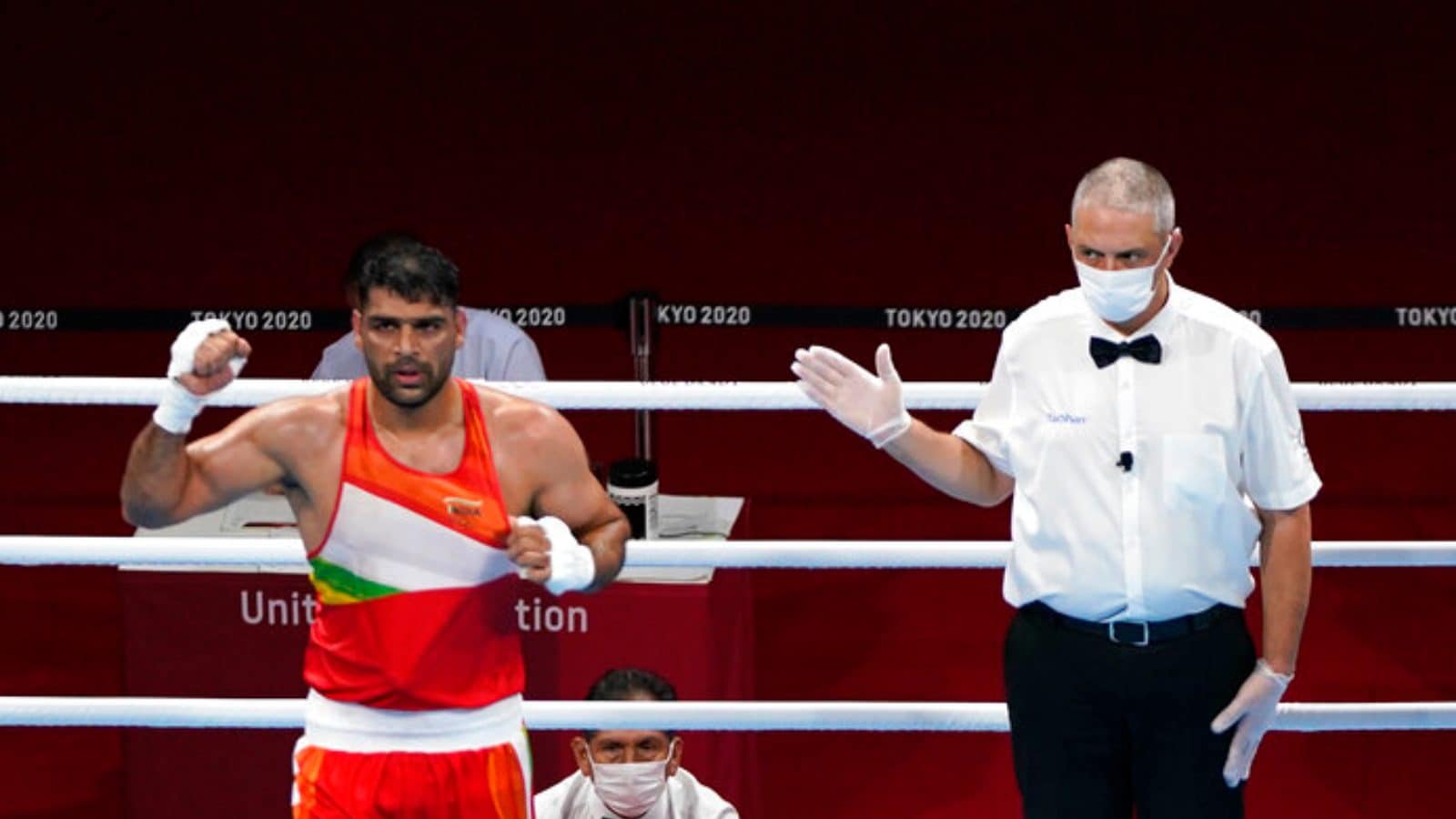 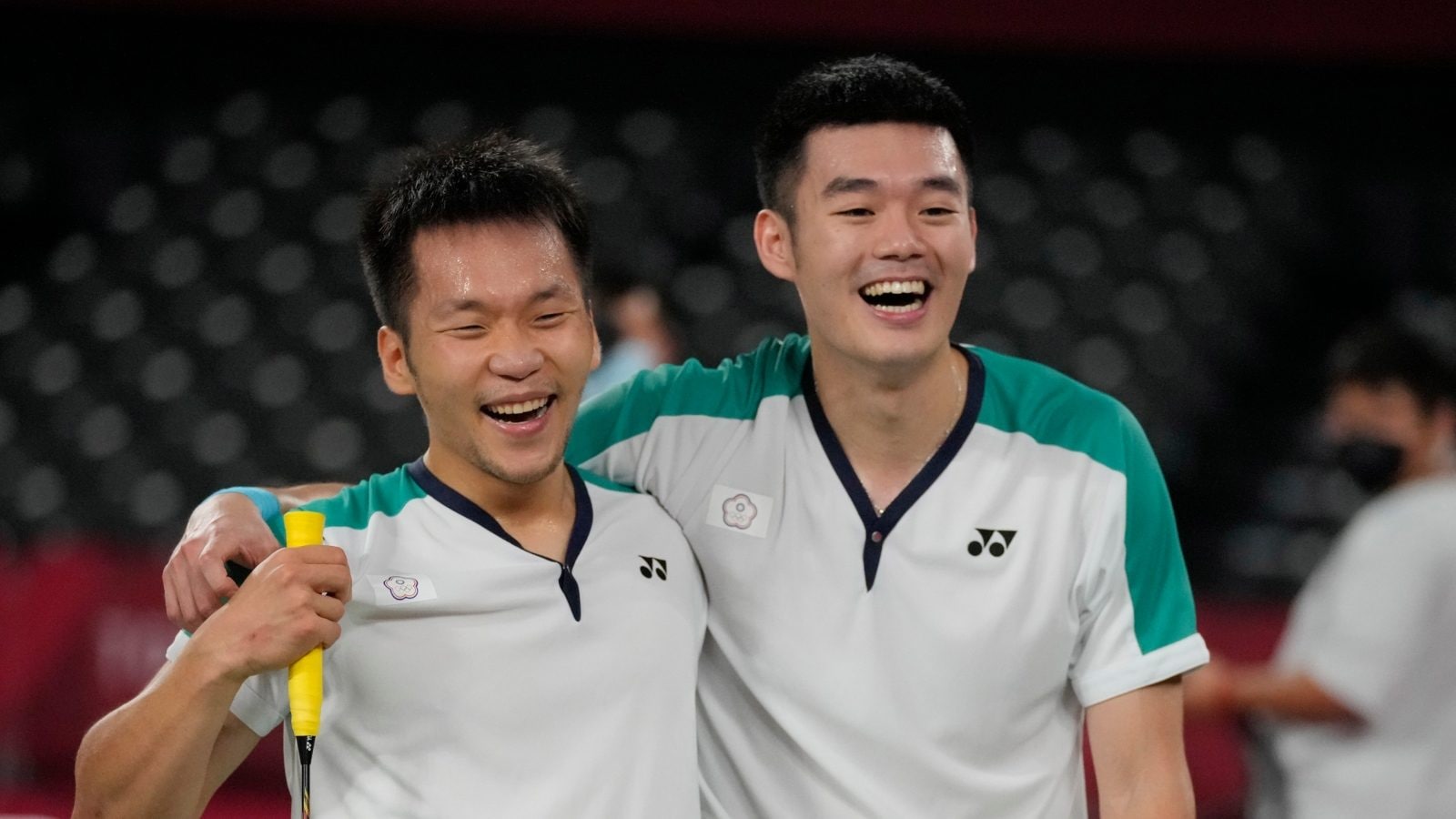 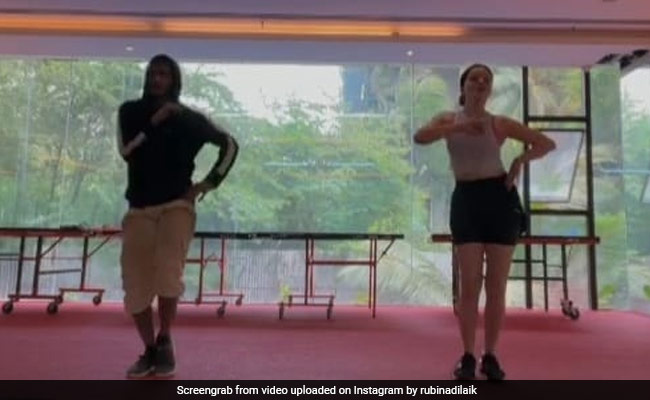